The consumer spending in 2017-18 decreased by 3.7 per cent, for the first time in four decades. 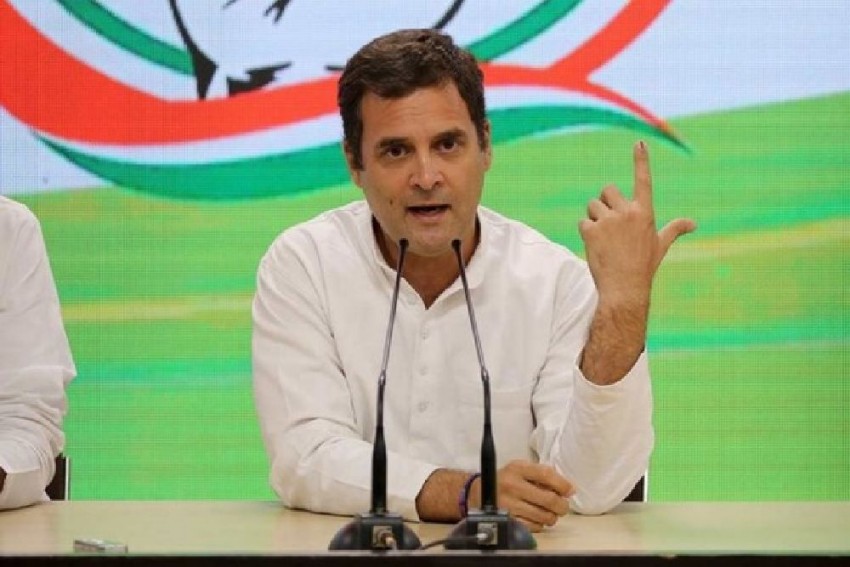 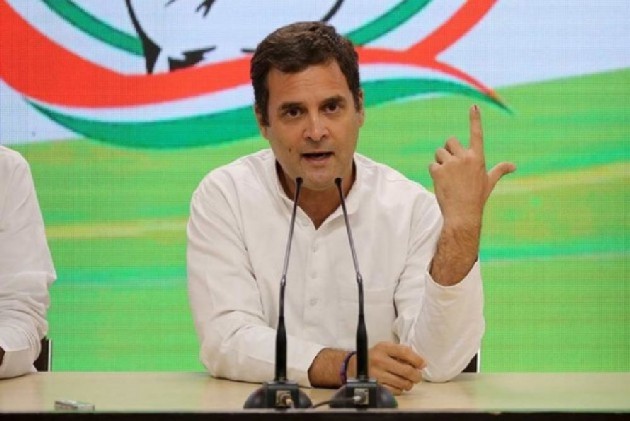 Congress leader Rahul Gandhi on Friday took a dig at Prime Minister Narendra Modi over an official survey which reportedly points to a fall in consumer spending and said, "Modinomics stinks so bad".

Rahul Gandhi said the government has to hide its own reports.

A media report cited the latest consumption expenditure survey by the National Statistical Office (NSO) to claim that consumer spending fell for the first time in more than four decades in 2017-18, primarily driven by slackening rural demand.

"Modinomics stinks so bad, the Govt has to hide its own reports," Gandhi said in a tweet, tagging the news report.

The report also claimed the NSO report was approved to be released on June 19, 2019, but was withheld by the government agency owing to its "adverse" findings.

The consumer spending in 2017-18 decreased by 3.7 per cent, for the first time in four decades, according to the latest consumption expenditure survey by the National Statistical Office (NSO).

According to the NSO expenditure survey, that was accessed and reviewed by Business Standard, the dip in consumption expenditure indicates the increasing number of people hit by poverty.

There is a worrying trend that experts observed in the NSO survey: there is a fall in the food consumption for the first time in decades, pointing towards malnutrition in the country.

India's economic growth has decelerated since mid-2018, with real GDP growth slipping from nearly 8 per cent to 5 per cent in the second quarter of 2019 and joblessness rising.