PM Modi referred to Gandhi as a "tubelight" during his reply to the motion of thanks to the president's address in Lok Sabha. 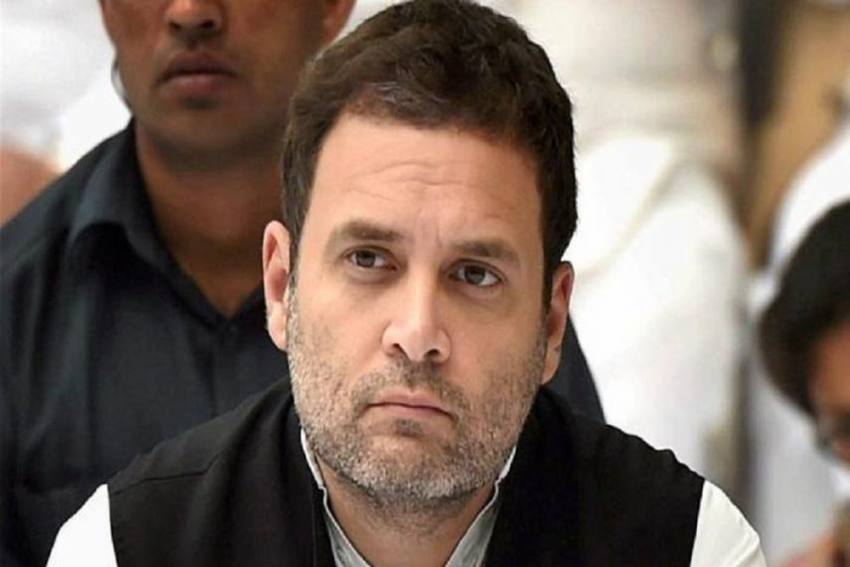 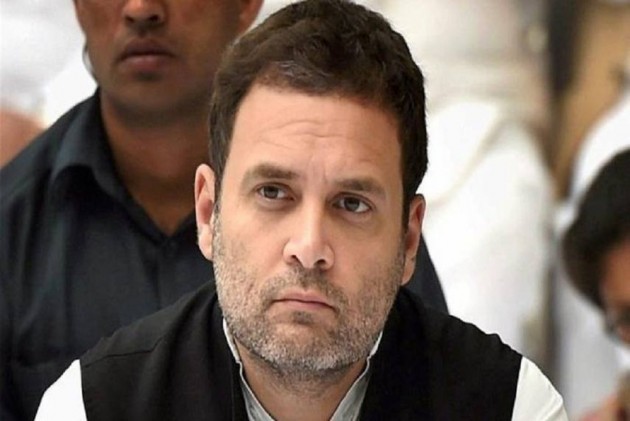 Hitting back at Prime Minister Narendra Modi over his "tubelight" barb, Congress leader Rahul Gandhi on Friday said he does not behave like a prime minister.

He also alleged that the ruckus in Lok Sabha was "orchestrated" to prevent him from questioning the government.

Gandhi said this when he was asked about Modi's "tubelight" barb at him during his reply to the motion of thanks to the president's address in Lok Sabha.

He also said that "we are being stifled and we are not being allowed to speak in Parliament".

"They have suppressed our voices," he said.

There was uproar in the Lok Sabha over comments made by BJP MP Harsh Vardhan against Gandhi.The House was adjourned for the day at 2 pm.

"The orchestrated ruckus in Parliament today was designed to prevent me from questioning the Govt. The youth of India can clearly see that the PM has no clue about how to tackle the unemployment crisis. To protect him, the BJP will keep disrupting Parliament, preventing debate," the Congress leader said.

Nirbhaya Case: SC To Hear On Feb 11 Centre's Plea Against HC Verdict On Hanging Of Convicts