Narendra Modi Behaves Like PM Of Pakistan, Not Of India: Arvind Kejriwal

Extending his support to Andhra Pradesh Chief Minister Chandrababu Naidu in his day-long dharna here against the Modi-led central government, the Aam Aadmi Party (AAP) leader also accused the Prime Minister of being a "liar". 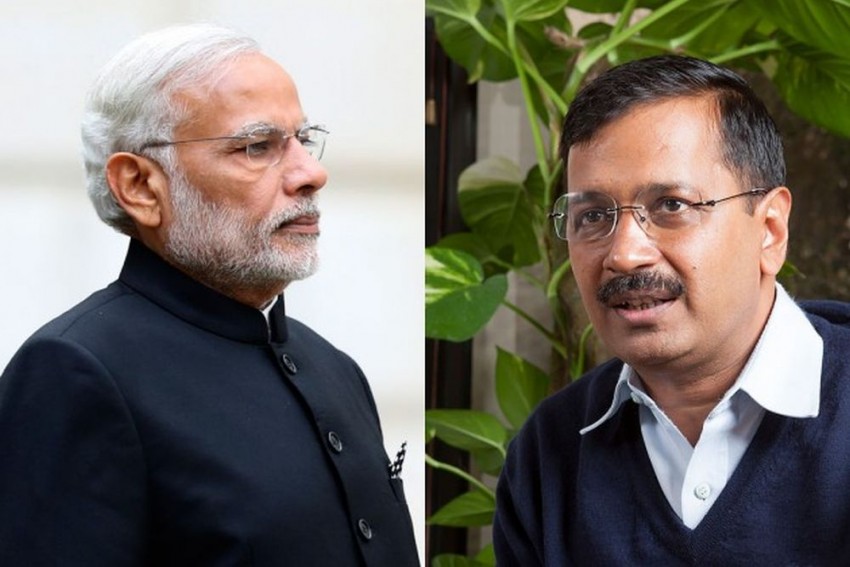 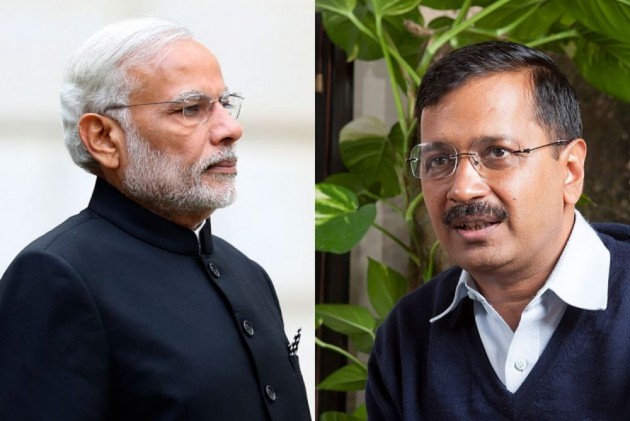 Criticising Prime Minister Narendra Modi for his treatment of state governments led by opposition parties, Delhi Chief Minister Arvind Kejirwal on Monday alleged that Modi behaves like "PM of Pakistan" and not of India

Extending his support to Andhra Pradesh Chief Minister Chandrababu Naidu in his day-long dharna here against the Modi-led central government, the Aam Aadmi Party (AAP) leader also accused the Prime Minister of being a "liar", alleging he had gone back on his word after promising to give a special status to the southern state.

"One may have voted for any party but after elections, whoever wins and becomes the CM, is the CM of the entire state and not of a particular party. Similarly, when one becomes the PM, then he is the PM of the entire country, not of just one party," Kejriwal said.

"The way PM Modi treats governments of opposition parties in states, he behaves like he is not the PM of India, but PM of Pakistan," Kejriwal said.

Reacting to Kejriwal's barb, BJP's national secretary and co-incharge for Andhra Pradesh Sunil Deodhar said the leaders of 'grand-alliance' are competing with each other on who can be more abusive towards Modi.

He tweeted these opposition leaders cannot digest the fact that a 'chaiwala' (tea-seller) has become prime minister and has "screwed them all on corruption issues".

Speaking at Naidu's protest site, Kejriwal said it was "unfortunate" that the chief minister of a state has to sit on a fast to make the Union government listen to his demands, despite demands being related to a promise from the Centre.

"It is unfortunate that the chief minister and thousands of people from Andhra have to demonstrate here for a special status for the state. This poses a big question on the country's federal structure," he said.

"The Prime Minister at least thrice publicly declared he would give special status to Andhra. He is world famous for lying. Whatever he says, he never fulfills. Even (BJP chief) Amit Shah says that whatever they say is nothing but 'jumla' (rhetoric). The Prime Minister went to Tirupati and even lied there," the Delhi Chief Minister alleged.

After his day-long 'Dharma Porata Deeksha' (protest for justice), which began at 8 am, Naidu will submit a memorandum to President Ram Nath Kovind on Tuesday.

BJP MP From Betul In Trouble Over Falsifying Caste Certificate