Internet services were snapped in Jammu and Kashmir on August 4. 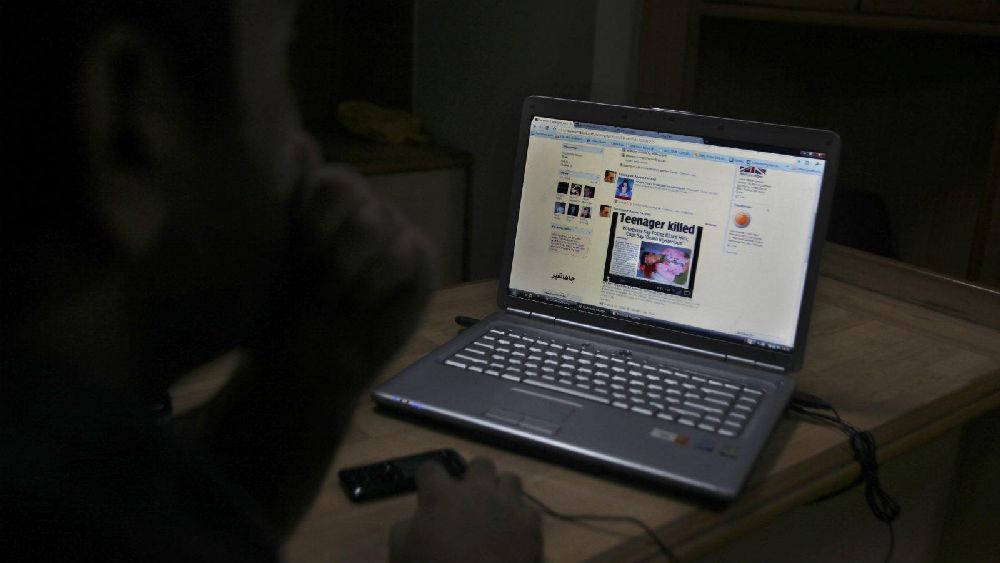 Mobile Internet services have been resumed in Kargil nearly after five months.

The services were restored in view of complete normalcy returning to Kargil, with no untoward incident taking place over the past four months, the officials said.

They said local religious leaders have appealed to people not to misuse the facility.

The Internet services were snapped on August 4, a day before the Central government abrogated the special status of the erstwhile state of Jammu and Kashmir and bifurcated it into two Union Territories of Ladakh and Jammu and Kashmir.

The Internet services, however, remain suspended in Kashmir for the 145th consecutive day.

The Governor had earlier said the services would be restored in the Valley in a phased manner after the situation turns "more normal".

The central government blocked all communication channels and imposed strict restrictions ahead of its decision to abrogate the provisions of Article 370.