Journalist Priya Ramani had on April 10 pleaded not guilty before the court and claimed trial after the court framed defamation charges against her on a criminal complaint of former Union Minister MJ Akbar. 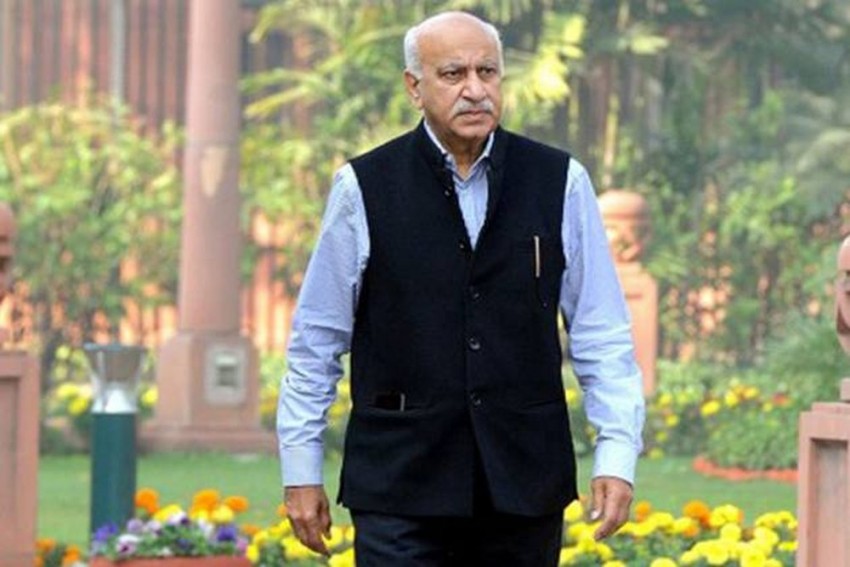 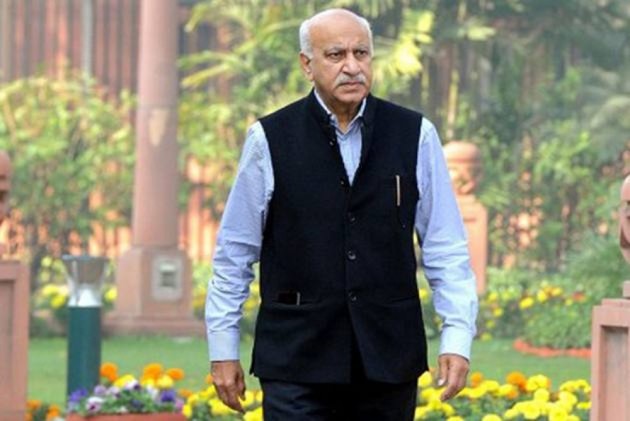 Former Union Minister MJ Akbar on Saturday appeared before Additional Chief Metropolitan Magistrate Samar Vishal, for his cross-examination in connection with a defamation case filed by him against journalist Priya Ramani.

Senior advocate Rebecca John, the counsel of Ramani, had on May 20 asked several questions regarding an alleged meeting in a hotel room, the Vogue article written by Ramani, tweets and allegations made by other female journalists against MJ Akbar in cross-examination.

However, Akbar during cross-examination had denied meeting with Ramani in a hotel room.

Akbar went on to add, "I am not sure whether Priya Ramani was offered a job in Asian Age newspaper in January 1994 in Delhi Office. As it is a 25 years old matter and to the best of my knowledge, she was working in Bombay office."

Ramani had on April 10 pleaded not guilty before the court and claimed trial after the court framed defamation charges against her on a criminal complaint of Akbar.

In one of the past hearings, the ACMM had also granted a permanent exemption to Ramani from personal appearance in the hearings to follow.

In February, Ramani was granted bail on a personal bond of Rs 10,000. She was the first woman to accuse Akbar of sexual harassment during the #MeToo campaign.

Akbar had filed a defamation case against the journalist for accusing him of sexual misconduct. The allegations levelled against him forced him to resign from the Union Cabinet on October 17, 2018.