The CRPF team that was attacked was deployed near a school in Drabgam village in Pulwama district. 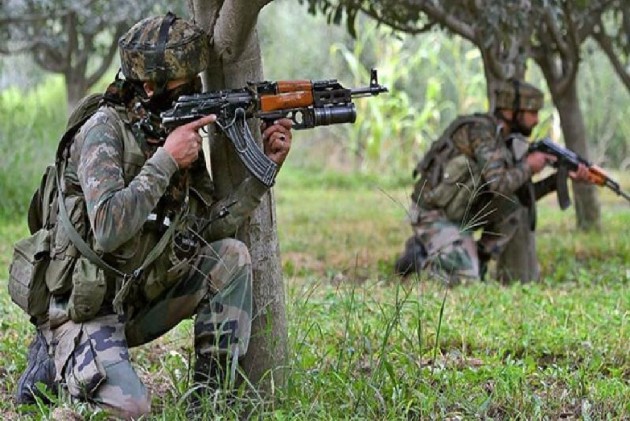 On a day when 23 members of the European Parliament are in Kashmir on an unofficial visit, militants attacked CRPF personnel deployed near a school in South Kashmir's Pulwama.

According to ANI news agency, militants fired 6-7 rounds at the security personnel in Drabgam village in Pulwama district. Initial reports suggested that no security personnel was injured. More troops were called in later and the area cordoned off to nab the attackers.

Catch All The Updates On EU MPs' Kashmir Visit

The attack took place near a school where students were appearing for their board exams.

Ahead of the visit of EU MPs, the administration had asked the students to appear for their exams on Tuesday.

Schools and colleges in the Valley have been shut since August 5 when the government abrogated the special status of the state. Though the government made several attempts to resume the educational institutions, parents did not send their children to schools, owing to the prevailing uncertain situation.

Earlier on Tuesday, protests erupted in several parts of the Valley between security forces and youth in which several protesters were injured.

The 23-member EU delegation, who are in the Valley in their personal capacities, are slated to meet several leaders and youth - the names of whom are not known yet.