Given the gravity of the Ayodhya dispute and its repercussion on national “body politic”, pacific attempt must be made to heal the relationship between the Hindu and Muslim communities. 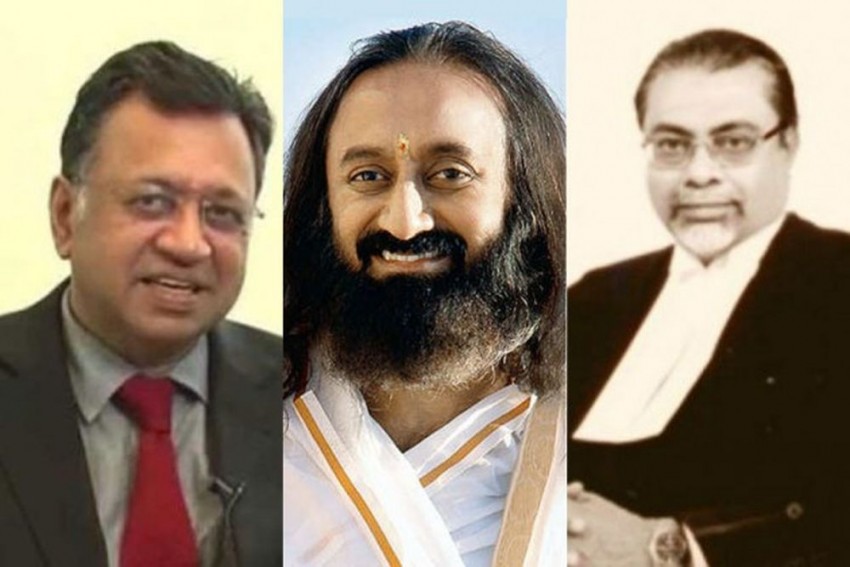 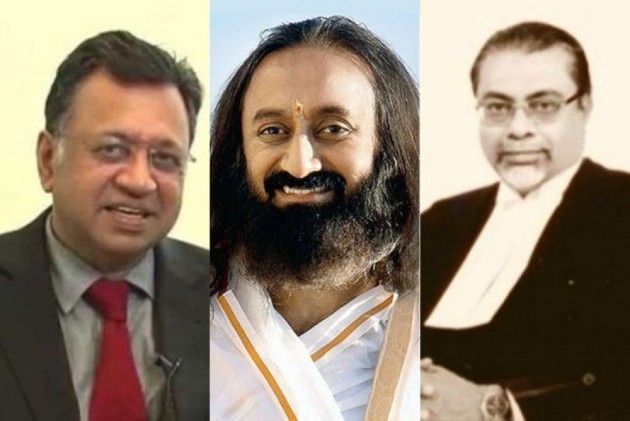 In a historic push for pacific settlement of disputes through mediation, the Supreme Court (SC) recently mandated for a court-supervised mediation in the long-standing Ram Janmabhoomi-Babri Masjid dispute in Ayodhya. Mediation effort in this dispute is not new, given that on a previous occasion in 2018, noted spiritual guru Sri Sri Ravishanker, through his personal initiative, had attempted to mediate the matter (albeit unsuccessfully). Nonetheless, it is for the first time that court-monitored mediation in the case is ordered by the five-judge constitution bench of the SC in anticipation of permanent resolution of this long-drawn conflict.

The SC bench has clarified that the entire mediation process will be confidential, refraining any media coverage in this regard. It is stipulated that the mediation process will be concluded within eight weeks from the date of its commencement. The bench noted that mediation is necessitated as the court was mindful of the magnitude of the Ayodhya dispute and its repercussion on national “body politic”. Given its gravity, a pacific attempt must be made to heal the relationship between the Hindu and Muslim communities. Any negotiated settlement in this lingering case will usher in a paradigmatic shift in the way inter-religious disputes could be resolved through non-litigious methods such as mediation/conciliation. The court has thus clearly shown its predilection for a mediated solution as against litigated outcome in the Ayodhya dispute.

Protracted adversarial litigations constitute an enormous strain on the public judicial system, leading to a gradual erosion of constitutional norms and values in the eyes of common masses. In their trail, they leave utter agony and misfortune for all the stakeholders. Further, even where the court judgment is delivered after decades, the hostilities between the parties do not end, as the losing side is rarely inclined to accept the loss of the legal battle. The Ayodhya case is a classic pointer to all these tumults, which, since 1949, has been abetting the Hindu-Muslim communal rift, thus continuously sullying the social fabric, peace and harmony within the country.

In such an uncertain climate, any adversarial adjudication in Ayodhya case, with a win-lose/right-wrong type of judicial pronouncement (i.e., rights-based adjudication), will only further escalate the matter, leading to extreme religious polarization within the country. Further, if court judgment is delivered in the case, politicians on both sides of the religious divide will go the whole hog in exploiting the religious sentiments of the communities, much to the subversion, destruction of preambular goals of the Indian constitution, which, inter alia, seek to establish “fraternity” in the society.

Besides, adversarial adjudication in the instant case is also ‘undesirable’ in view of popular advocacy for interest-based, collaborative resolution of the Ayodhya dispute. It is an obvious fact that court or any adjudicatory forum delivers judgment purely on the basis of rigid rules and procedures, thus allowing only for the rights-based determination of the dispute. In other words, the creative, integrative, problem-solving, collaborative outcome is, legally speaking, not expected to be generated in the adversarial forums. Precisely, for these reasons, and for the larger goal of fostering faithful “fraternity” among the religious communities, the apex court has rightly mandated for exploring mediated settlement of the Ayodhya dispute.

The philosophy and practice of mediation, inter alia, emphasizes on preservation of parties’ mutual relationship, which may not be forthcoming in adversarial adjudication. Mediation in that sense is a more sophisticated method of dispute resolution, wherein parties recognise the essentiality of maintaining their future relationship in a post-settlement situation. This particular aspect of mediation makes it preferred option than adversarial adjudication, especially in a conflict where parties’ emotions run too high, as is the case with Ayodhya dispute.

In this situation, mediation, unlike court proceedings, can afford a full opportunity to the parties to vent out their surcharged emotions, prejudices etc., and thereby allow them to be relieved of unnecessary emotive issues. This, in turn, can ensure that parties jointly concentrate on understanding their real issues, underlying needs and future goals, as well as, presumably, their shared common beliefs. Thus, the innovative and flexible characteristics of mediation may incentivise parties to Ayodhya dispute to bridge their communication gap by encouraging them to have constructive ‘full-spectrum’ dialogue inter-se. Such creative potentials of the mediation process need to be tapped by the panel of mediators. There will be enough room for manoeuvre for all the parties to enter into mediated dialogue for the sake of bringing a joint, interest-based, lasting and progressive resolution of the dispute.

By and large SC’s mandate for mediation in Ayodhya dispute has been received with optimistic notes by all the major stakeholders. Barring few, most of the religious groups and leaders seem to be interested in finding a negotiated settlement to the dispute. But critics have also emerged on the scene showing scepticism about any mediated outcome. In their view, court-referred mediation will be another futile exercise as both parties, backed by their respective religious beliefs and groups, will never retreat from their hardened positions. Thus, for critics, only court adjudication (top-down approach) will settle the matter, and that, by referring the case to mediation, SC is only prolonging the dispute.

Such scepticism has little merit as those voicing concerns have no real answer as to why the said case has dragged on for decades, wreaking havoc on the body politic of the country. Critics need to understand that it is precisely for smoothening the hardened positions of the religious parties that the court-referred mediation is called for. What lies beneath those hardened positions, for example, parties’ mutual interests, needs, options, shared beliefs, visions, future goals, and a host of a critical substratum, can be diagnosed correctly and responded to properly only in non-litigious forums such as mediation. As pointed out earlier, the typical court setting with all its inflexible rules and procedures will hardly push parties to explore anything beyond their stated positions. The reason why the Ayodhya case has terribly failed to move in any meaningful direction since the court first seized with the matter in 1949.

In my dispute resolution classes, I often strongly emphasize on the conflict management aspect of mediation, which is about cutting down the scope of the dispute through persistent dialogue. Applying this understanding in the context of Ayodhya dispute may lead to figuring out of all those less-significant, avoidable issues, thus allowing parties to focus their energy on the real bone of contention. Besides, mediators, when faced with deadlock in the process, may employ specific techniques of negotiation viz., BATNA (Best Alternative to Negotiated Agreement), WATNA (Worst Alternative to Negotiated Agreement), MLATNA (Most Likely Alternative to Negotiated Agreement) and ZOPA (Zone of Possible Agreement), in order to help develop a number of imagined scenarios and possible responses from the standpoint of parties. The application of these techniques more often obliges a stubborn party to become pragmatic by looking beyond the stated position and exploring more realistic alternatives. At any rate, even if mediation in Ayodhya dispute hits an impasse, the mutual understanding as to forsaking the trivial issues and focussing on the central problem may generate clear stimuli for sustaining the dialogue between the parties.

Moreover, misgivings about the potential role of mediation in Ayodhya dispute can be contested by a weighty question: what if the mediation does hammer out a negotiated deal between the parties? The question is not meant to silence the critic, but to build a sound basis for mediated dialogue in view of the transformative, creative potential of mediation as discussed herein before.

The roots of mediation can be traced in the cultural tradition of all the major religions of the world. Its modern, sophisticated and structured version has re-emerged in the contemporary landscape of alternative dispute resolution. Given its intrinsic values and merits, especially its potential to narrow down on the scope of conflict, there is a plentiful rationale for its constructive and sustained application in the Ayodhya dispute. If all the parties seize this golden opportunity and strike an amicable settlement of this dispute, it will go a long way in ushering in a constitutional fraternity in the society, besides putting mediation in the forefront of dispute resolution mechanisms in India. Lastly, the global mediating community keenly pins its hope on the mediators to help craft a collaborative, win-win, truly historic outcome in the case.

(Ashish Kumar is an Assistant Professor at Faculty of Law, University of Delhi. He primarily teaches Laws of Alternative Dispute Resolution including Negotiation, Mediation and Arbitration. He may be reached at ashllm.du@gmail.com. Views expressed are personal.)