'If the Congresswoman General Secretary fails to go and meet the mothers of deceased kids in Rajasthan's Kota district, her act of meeting victims of any matter in UP will be considered a mere political drama...' Mayawati tweeted. 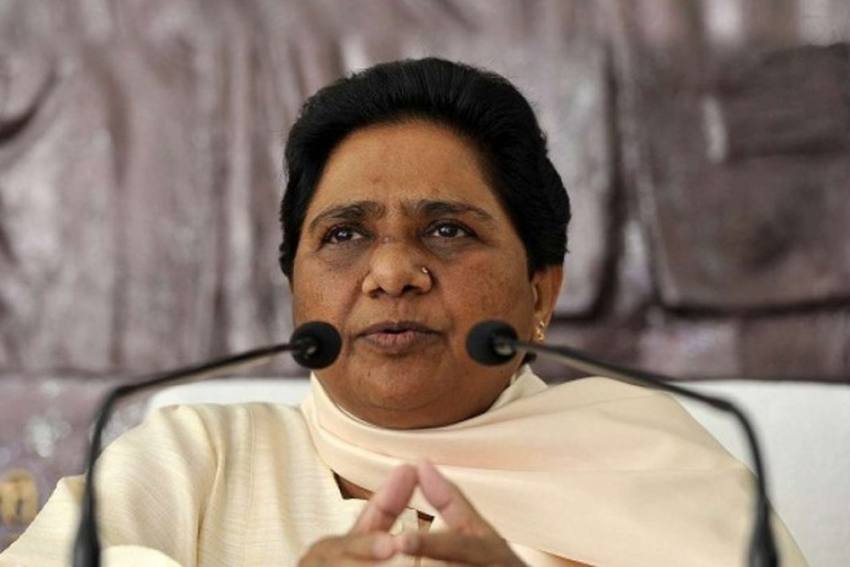 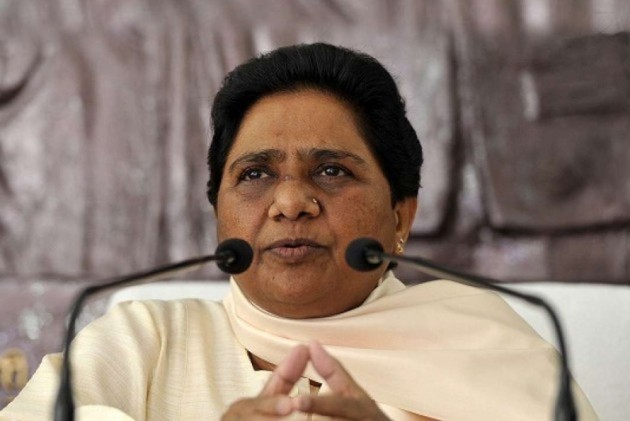 Bahujan Samaj Party (BSP) chief Mayawati on Thursday tweeted her anguish over the rising number of infant deaths at J.K. Lon Hospital in Kota, and targeted Congress General Secretary Priyanka Gandhi and Rajasthan Chief Minister Ashok Gehlot for their insensitivity towards the issue.

In her first tweet, she said, "The death of over 100 kids in the Congress-ruled Rajasthan is a matter of pain and sadness. What's highly condemnable is that Gehlot remains insensitive and highly irresponsible towards the issue."

In her second tweet, the BSP supremo said, what made the story sadder was that the top leadership of the Congress, which included a woman General Secretary (Priyanka), had kept mum on the issue. "It would have been better had she met those poor mothers who lost kids in the manner she met UP (protest) victims," she tweeted.

"If the Congresswoman General Secretary fails to go and meet the mothers of deceased kids in Rajasthan's Kota district, her act of meeting victims of any matter in UP will be considered a mere political drama being played for selfish political ambitions, with which UP public should remain cautious," the BSP chief said in third tweet.

Later, Gehlot took to twitter and without mentioning Mayawati's name said the state government was quite sensitive about the issue and there should be no politics on this. "The death rate is continuously declining in this hospital, and we shall try to reduce it further. Health of mothers and their children remains our top priority," he said.

In his second tweet, he said the ICU for kids was started in Rajasthan in 2003 during the Congress regime. Even in Kota, the ICU was set up in 2011 under our government, he added.

In third tweet, the Chief Minister said the central expert team was welcome to help improve health services. "We are ready for the improvement of medical services with their consultation and cooperation. #NirogiRajasthan is our priority," Gehlot said.

He said the media was welcome to provide facts without any pressure.

Just for record: In an overnight operation in September, six BSP legislators were poached by the Congress, dealing a big blow to Mayawati.