Alleging incongruity in implementation of the Bhamashah Swasthya Bima Yojna, Rajashtan CM Ashok Gehlot said if 1000 operations are being done in the state, 900 were being done in only one district and the rest 100 in the entire state. 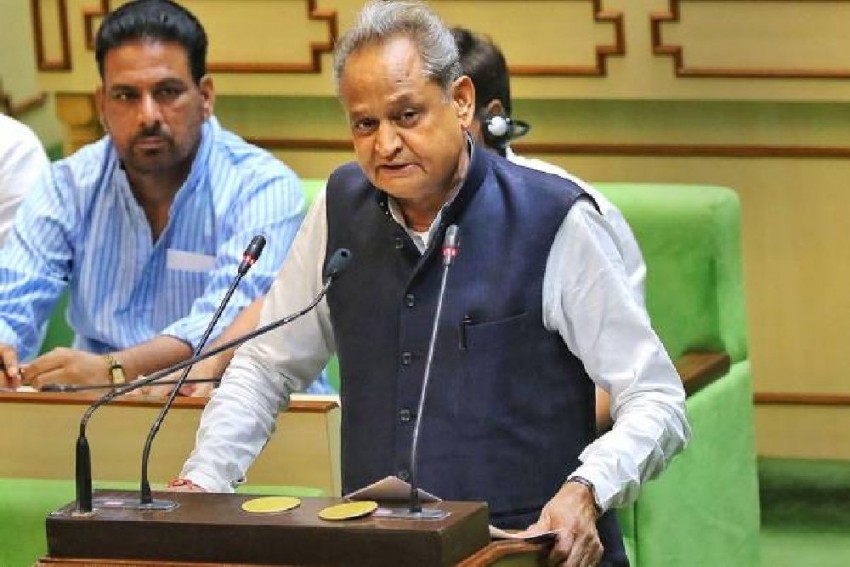 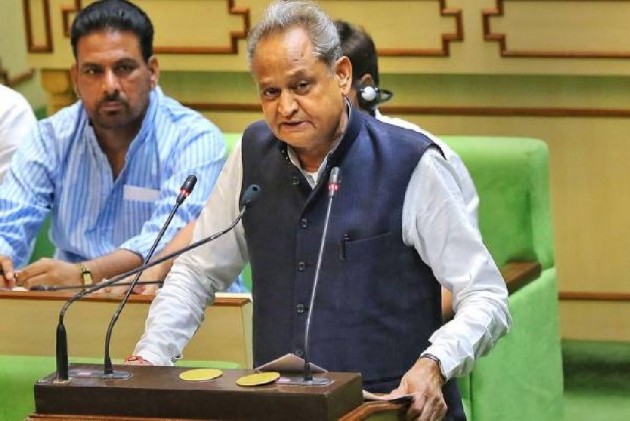 The Rajasthan government will form a group of ministers to probe into the alleged irregularities and corruption in the implementation of Bhamashah Swasthya Bima Yojna, launched by the previous BJP government in the state.

Chief Minister Ashok Gehlot made this statement in the Rajasthan assembly on Monday while replying to the debate on the Appropriation Bill, 2019.

"Soon after the Bhamashah Yojna was launched, complaints were regularly received on its implementation and working. A ministerial group will be formed to probe into these complaints and review its working," Gehlot told the House.

He asserted that the free medicine distribution was not a freebies distribution scheme, but was a work of public welfare.

"They were not freebies...they were public welfare works...Be it the pension or free medicines... and you (BJP) incorporated them in the Bhamashah card," said Gehlot.

"Massive corruption is happening in the scheme. We are going to review it," he said.

Alleging incongruity in implementation of the scheme, Gehlot said if 1000 operations are being done in the state, 900 were being done in only one district and the rest 100 in the entire state.

"Such complaints are being received and we are going to probe them," he said.

Gehlot said be it the Ayushman Bharat Yojna or the free medicine distribution scheme, it would be the government's effort that no one is left behind and everyone gets the benefit.