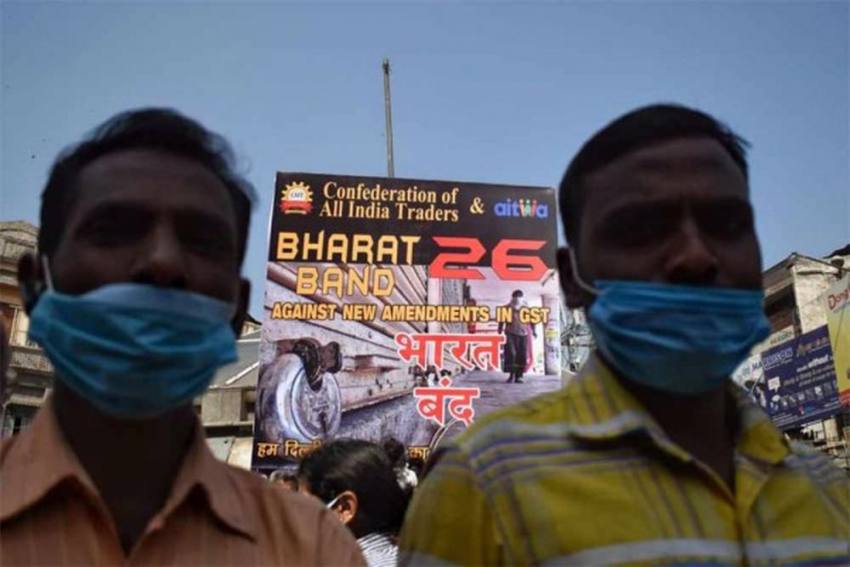 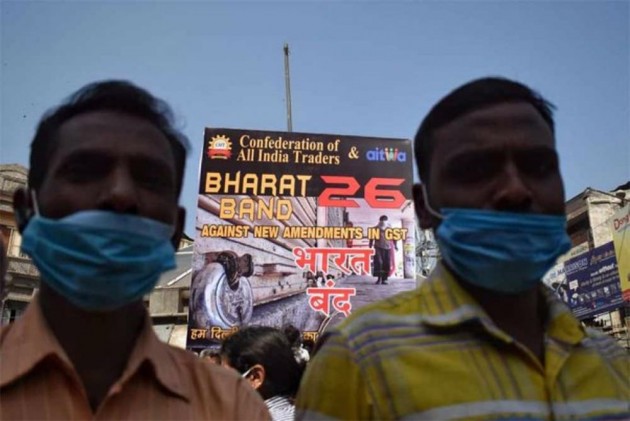 Various markets in New Delhi remained open on Friday even as trade unions called for a 12-hour Bharat bandh. business and shop owners said that despite supporting the cause behind the strike, they did not want to suffer another day of losses.

The Confederation of All India Traders (CAIT) on Thursday had called for 'Bharat Vyapar Bandh' demanding a review and simplification of the provisions of the goods and services tax (GST) regime, urging commercial markets across India to follow the 6 am-6 pm strike.

The CAIT said dharnas (protests) will be held nationwide at 1,500 places to urge the Centre, state governments and the GST Council to keep in abeyance the "draconian" provisions of GST

Brijesh Goyal, president of Chamber of Trade and Industry (CTI), said most of the markets in Delhi have opened but the associations have extended their support to the 'bandh'.

"Around 98 per cent markets, hotels, restaurants and industrial areas were open except in some parts of Chawri Bazaar and Karol Bagh. However, they have extended their support. We also held a protest at Kashmiri Gate around 12.30 pm," Goyal said.

The bandh was not enforced at Connaught Place market.

"We are completely in support of the cause. However, it was not practically feasible to enforce the 'bandh' in the market this time. The traders are already reeling under the losses they incurred during the lockdown and they have heavy burden of rents. We completely support the cause and feel the demands are right," said Atul Bhargava, president, New Delhi Traders Association.

Echoing his views, Sanjeev Mehra, president, Khan Market Association, said, the issue is very genuine but the traders are already suffering and we did not want to add another day of losses so we did not participate in the 'bandh'.