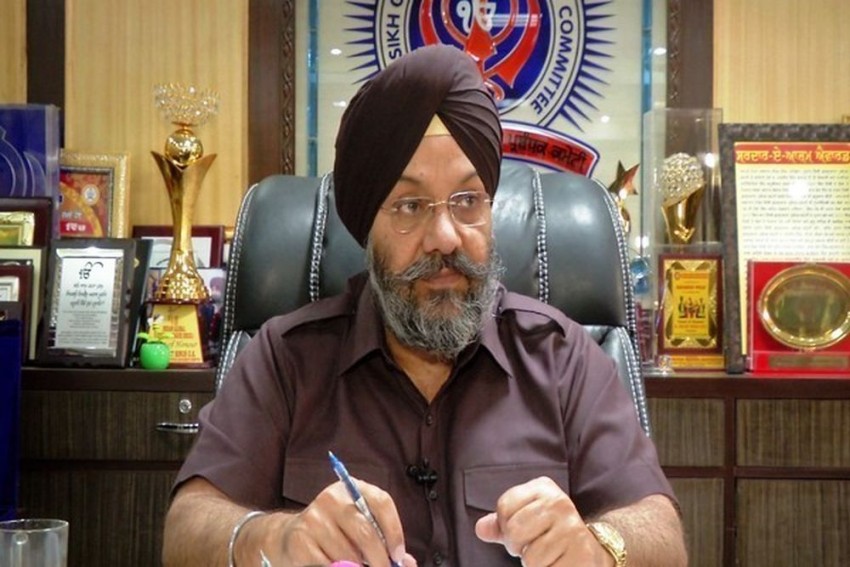 He alleged that Ranaut had posted defamatory tweets against farmers protesting the Centre’s new agriculture legislations in the national capital.

The legal notice was sent to the Managing Director of Twitter in Maharashtra through e-mail on Tuesday. The notice claimed that the tweets posted by Kangana Ranaut are factually incorrect and are maligning or tarnishing the image, reputation and goodwill of farmers and the entire Sikh community.

Referring to Ranaut's tweet, the notice stated that on February 2, she had replied to a tweet of international pop star Ms. Rihanna who had tweeted "why aren't we talking about this?! #FarmersProtest".

In her reply, Ranaut tweeted, "No one is talking about it because they are not farmers they are terrorists who are trying to divide India, so that China can take over our vulnerable broken nation and make it a Chinese colony much like USA."

No one is talking about it because they are not farmers they are terrorists who are trying to divide India, so that China can take over our vulnerable broken nation and make it a Chinese colony much like USA...
Sit down you fool, we are not selling our nation like you dummies. https://t.co/OIAD5Pa61a

The notice claimed that the actress was using her fame and reputation to malign the protesting farmers and the Sikh community.

"My client is very concerned and serious in protecting the integrity of the nation, the farmers and the entire Sikh community and will not accept such derogatory, false and malicious statements against the farmers," Benipal said in the notice.

It said Singh, President of Jagg Asra Guru Ott (JAGO) a religious party, has taken objection to the actress’ tweet and he is constrained to issue this legal notice to Twitter to delete her account immediately in the interests of the country.

“In the light of the aforesaid, it is requested that the said tweets be taken down/ blocked off from your web portal with immediate effect. The said defamatory/ disparaging/ denigrating (statements) have already been reported on your web portal as per the procedure prescribed albeit they are available for public viewership till date.

“Kindly note, that if the said tweets are not take down and her account is not blocked from your platform, then you shall be considered liable for the defamatory content and as such we reserve our right to initiate appropriate legal proceedings as per law which shall be at your sole risk and consequences,” the notice said.

It also said that if the company fails to comply with the notice, it shall be solely at its risk and consequences and that Singh would be entitled to seek recourse of all legal remedies.