Man In UP Tries To Deposit Fake Currency Notes In Bank, Detained

The accused tried to deposit the currency notes at the SBI branch in Dishes police station area on Thursday when the cashier got suspicious. 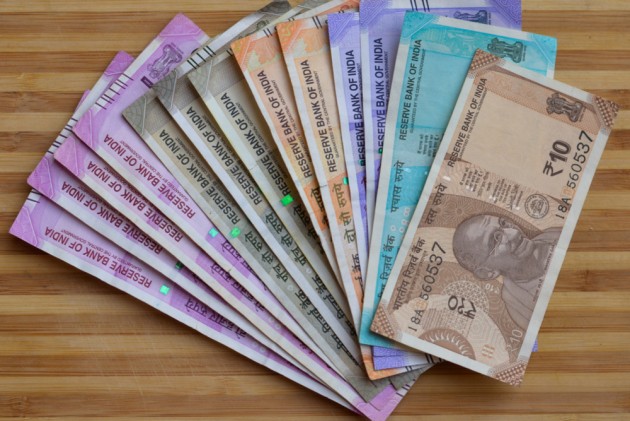 A man in Uttar Pradesh was caught trying to deposit fake currency notes in the denomination of Rs 500 having a face value of Rs 80,000 into his bank account on Friday.

The man was detained and the currency notes were sent to the bank in neighbouring Basti district for detailed investigation, police said, adding it was later confirmed that the notes were fake.

The accused, Abdul Hakim, tried to deposit the currency notes at the SBI branch in Dishes police station area on Thursday when the cashier got suspicious of the cash and informed the police.

SP Kaustubh said police are investigating the matter and action would be taken against those found responsible.