Man Given Death Sentence For Raping 10-Year-Old, 'Record Time' Judgement In Three And A Half Months

Additional Government Counsel Ajumed Singh Chauhan said the offence was committed on December 14, 2020, when Neeraj had lured the girl to a desolate place in his village and raped her. 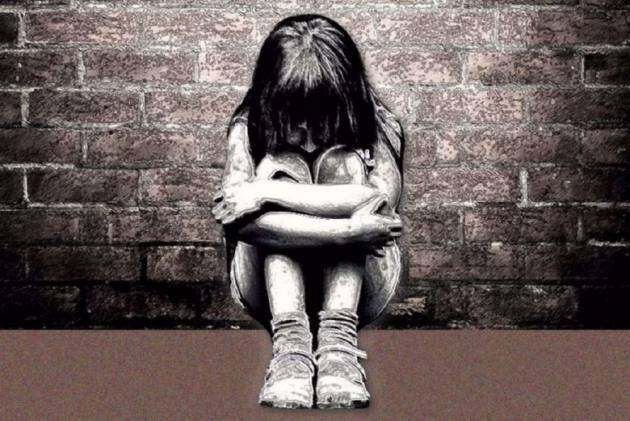 A special POCSO court in Uttar Pradesh's Firozabad sentenced a man to death on Thursday for raping a 10-year-old girl in December 2020, disposing of the case in a “record” three and a half months.

The accused Neeraj is a resident of a village under Jasrana police station in the Firozabad  district.

Additional Sessions Judge Mridul Dubey, heading the special court set up under the provisions of the Protection of Children from Sexual Offences Act, sentenced the accused to death after convicting him of the offence of rape.

Additional Government Counsel Ajumed Singh Chauhan said the offence was committed on December 14, 2020, when Neeraj had lured the girl to a desolate place in his village and raped her.

After hearing both the prosecution and defence counsel, the POSCO court gave its verdict in “record time”, the ADGC added.