Local TMC leaders complained that their election agents were not being allowed to enter several booths. 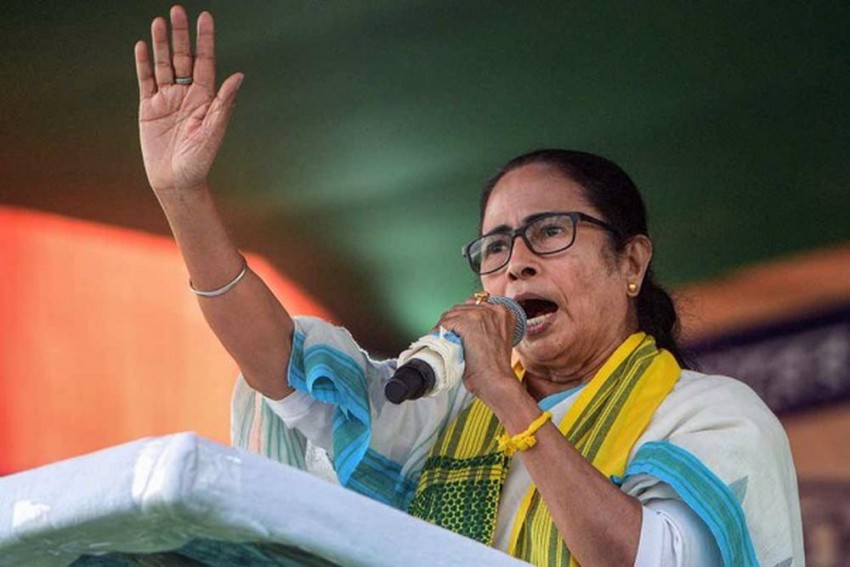 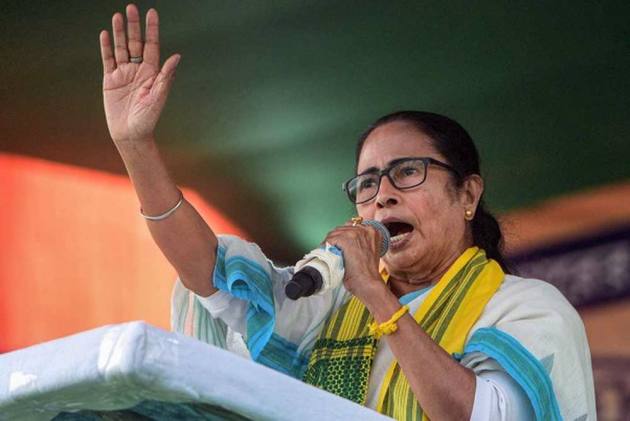 West Bengal Chief Minister Mamata Banerjee has decided to stay at her war room in the Reyapara area during the ongoing voting in the Nandigram assembly constituency where she is locked in a fierce prestige battle with confidante-turned-adversary Suvendu Adhikari contesting from the Bhartiya Janata Party.

TMC supremo is monitoring the situation in the high-profile constituency where polling began at 7 am. Local TMC leaders complained that their election agents were not being allowed to enter several booths, according to the party sources.

No reports of election violence or clashes among political activists have been reported on Nandigram so far, barring an incident in the Bhimkata area in Nandigram where the BJP candidate faced an agitation by a group of TMC workers who shouted slogans against him, an Election Commission official said.

Around 17 per cent of electors exercised their franchise in the first two hours of the polling in the agrarian constituency in Purba Medinipur district, he said.

According to the TMC sources, Banerjee, who had earlier decided to leave the area for campaigning in North Bengal after the polling ended at 6:30 PM on Thursday, changed her plans this morning.

"She has decided to stay back and leave tomorrow. Banerjee will monitor the situation in the area, and if needed, she will go to spots," a senior TMC leader accompanying her said.

Banerjee, who has camped in Nandigram since March 27, had on Wednesday alleged that goons from other states have come to Nandigram to foment trouble and intimidate the voters.

Meanwhile, the TMC alleged that its polling agents have been threatened by the BJP in various booths in Nandigram Block 2.

"Our agents were not allowed to enter several polling booths in Nandigram Block -2. Voters have also been stopped from exercising their franchise in some areas. We will lodge complaints with the EC," a TMC leader said.

The BJP, however, denied these allegations.

Adhikari cast his vote soon after polling began on Thursday morning and exuded confidence of winning the seat by a record margin.

"I am confident about my victory and not here to make any personal attack like my opponent. You have seen how people were coming out in the area as I went there to cast my vote," he added.

Meanwhile, a BJP worker, identified as Uday Dubey, was found hanging near the Reyapara area in Nandigram Block-1.

The BJP claimed that Dubey had suspectedly ended his life, as he was being constantly threatened by the TMC goons.

The ruling party in West Bengal termed the allegation "baseless".

A team of police personnel has been deployed there to avoid any untoward incident.