Maharashtra: Teen Hangs Himself In Bathroom After Mother Switches Off Television 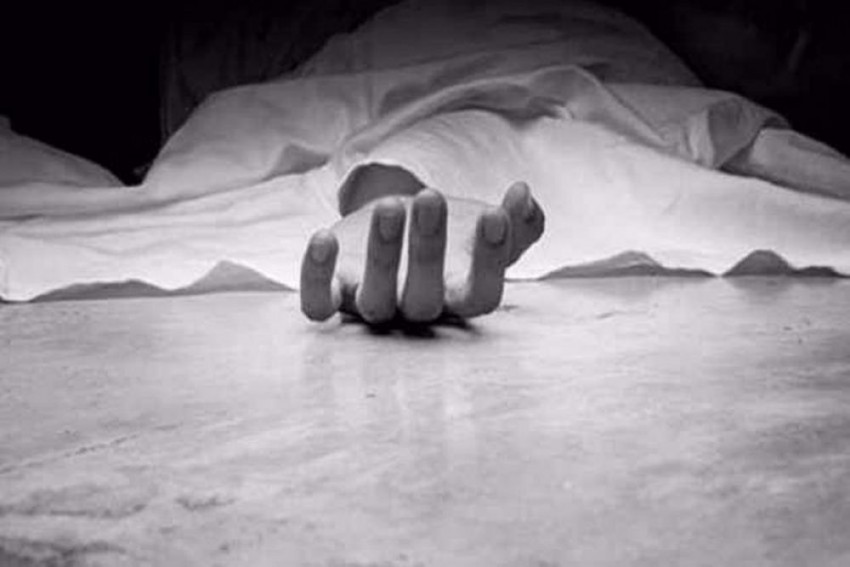 A 19-year-old boy allegedly died by suicide after his mother switched off the television
at home in Kej tehsil of Maharashtra's Beed district, police said on Sunday.

The incident took place on Saturday morning in Vakilwadi area, an official said.

The deceased, who studied at a local school, was watching television lying down after his online classes got over, he said.

"His mother asked him to watch TV sitting properly and then proceeded to switch it off. Thereafter, he went to the bathroom and hanged himself. His mother and sister later found the body and informed the police," the official added.

Kej police have registered a case and are probing further, he said.