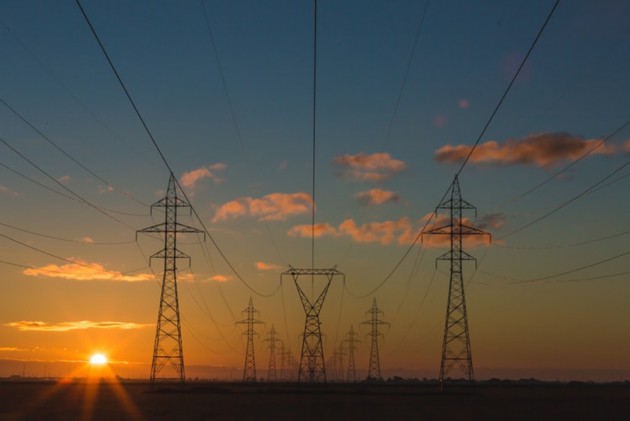 A clerical error at the Maharashtra State Electricity Distribution Company Limited (MSEDCL) almost proved to be fatal for an 80-year-old resident of Maharashtra’s Nalasopara town.

Ganpat Naik (80) was in for the shock of his life when he reportedly received an electricity bill amounting to Rs 80 crore. Unable to make sense of the bill, Naik’s blood pressure shot through the roof and he was soon hospitalised.

However, as news of the incident spread, the MSEDCL probed the matter and declared the huge sum was the result of a clerical error and authorities then issued a corrected bill.

“At first, I thought they have sent us the entire district’s bill. We rechecked and it was only our bill. We got scared because the electricity board has started recovering dues and arrears from everyone for the lockdown period,” India Today quoted Naik’s grandson Niraj as saying.

According to reports, Naik has recovered and is medically stable.