The accused, Santosh Sarode, attacked his mother-in-law and his wife with a scythe, killing the former. 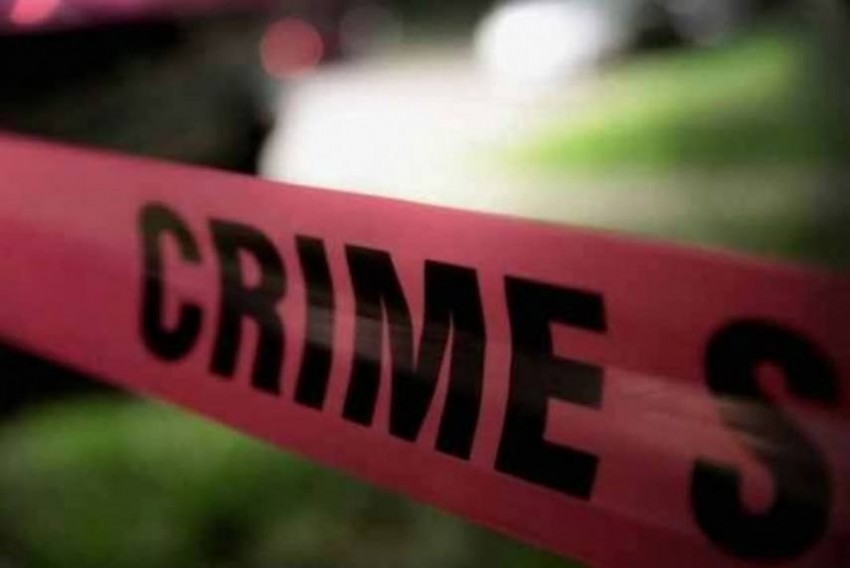 A man in Jalna area of Maharashtra allegedly killed his mother-in-law and injured his wife for attending the wedding of one of their neighbours, the police said.

The police added that the tragic incident took place in Bablutara village in Partur tehsil.

"Santosh Sarode was upset that his wife Kavita and mother-in-law Resham Kale went to the marriage function of a neighbour. He attacked them with a scythe, killing Kale and injuring Kavita. He has been arrested based on the 60-year-old woman's dying declaration," said the police official.