Congress interim chief Sonia Gandhi has asked all the leaders to finalise the deal within this week. 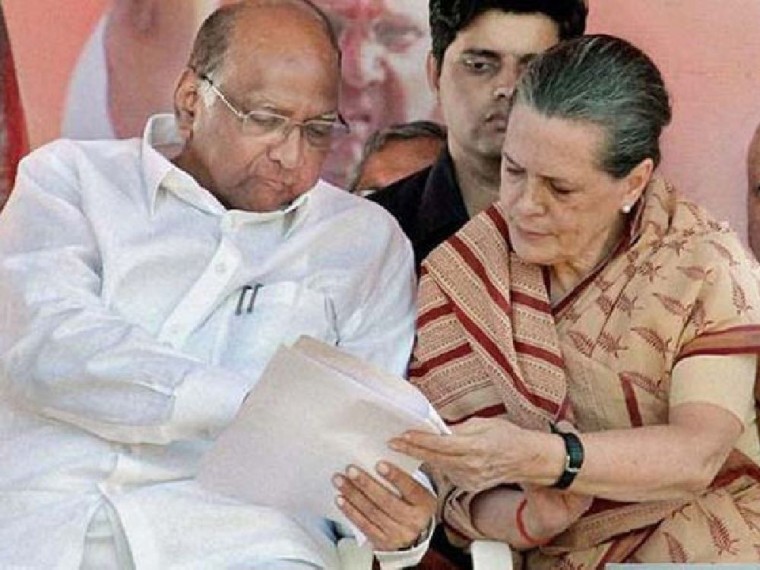 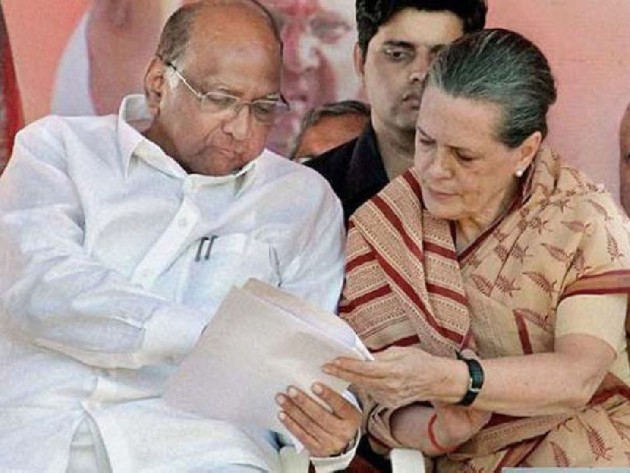 The talks from the Congress side are likely to be led by Malikarjun Kharge.

Sources say that Ahmed Patel may not attend the meeting, though he has been appointed as key point man to negotiate the CMP and fine-tune the power-sharing agreement.

Sonia Gandhi asked all the leaders to finalise the deal within this week.

However, a top source said at this point too there is no commitment, and matters will move according to the talks, and Congress is "not in a hurry".

Pawar has ruled out any tie-up with the BJP, but said that during the meeting supporting the Shiv Sena was not discussed.