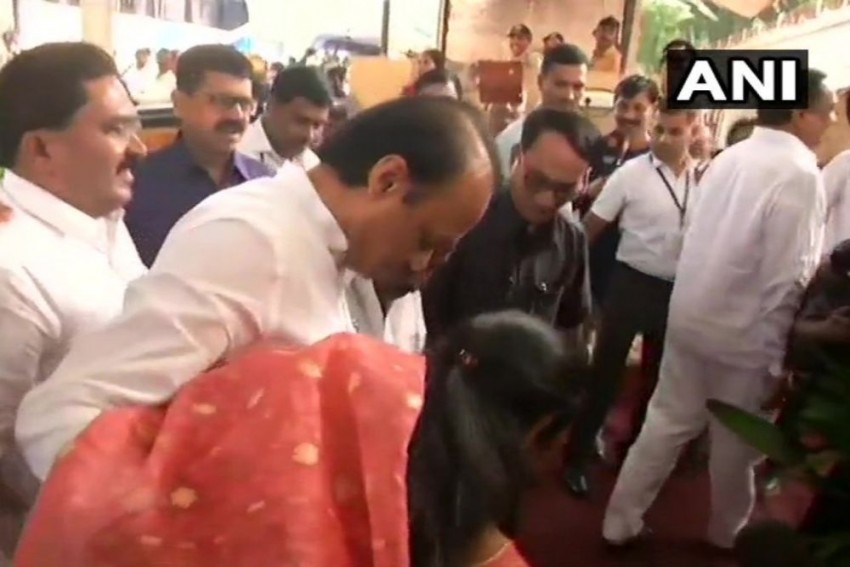 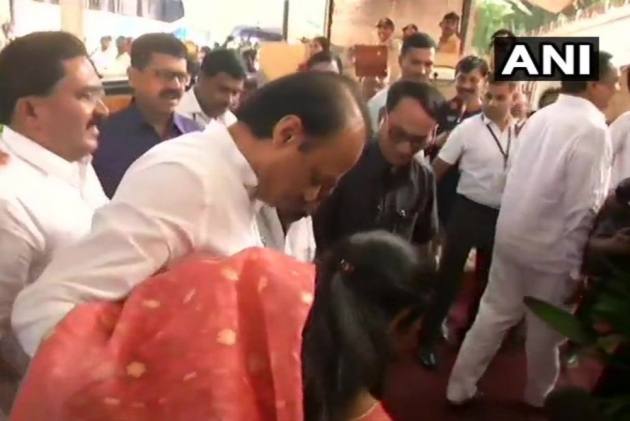 After Tuesday’s turn of events that saw the four-day-old BJP government fall even before the Supreme Court-ordered floor test could be conducted, the newly formed alliance of Shiv Sena, Congress and NCP unanimously nominated Uddhav Thackeray for Maharashtra’s Chief Ministerial post.

Governor Koshyari called a special session of the Legislative Assembly on Wednesday for the 288 newly-elected members to take oath. The oath will be administered by newly-appointed pro-tem speaker, Kalidas Kolambkar. The session will begin at 8 am.

The newly-elected members couldn't take oath even one month after the results of the assembly polls were announced, due to political up and downs in the state.

Catch All The Latest Updates:

12:30 PM: NCP leader Ajit Pawar said he continues to be in the Sharad Pawar-led party, adding it was up to CM-designate Uddhav Thackeray to take a call on inducting him into the cabinet.

11:42 AM: NCP MLA Rohit Pawar said he was sure his uncle Ajit Pawar would return to the party and felt happy after the latter met party chief Sharad Pawar. He also said that the Pawars "stand united" and will remain so.

9:10 AM: Uddhav Thackeray will be sworn-in as Maharashtra Chief Minister on Thursday evening.

8:26 AM: Ajit Pawar, Chhagan Bhujbal, Aaditya Thackeray among those administered oath as MLAs..

8:11 AM: Devendra Fadnavis arrives at the assembly, ahead of the first session of the new assembly.

Mumbai: Shiv Sena leader Aaditya Thackeray offers prayers at Siddhivinayak Temple, ahead of the first session of new assembly today. From 8.00 am onwards, oath will be administered to the MLAs in the assembly. #Maharashtra pic.twitter.com/drMVjqOGIy

7:30 AM: A senior Sena leader, who met the governor along with leaders of the Congress and the NCP, said Thackeray will take oath as the chief minister at 6:40 pm on November 28 at the Shivaji Park in Dadar.

Uddhav Thanks Sonia, Others After Being Nominated For Maha CM's Post By Sena-Cong-NCP Alliance