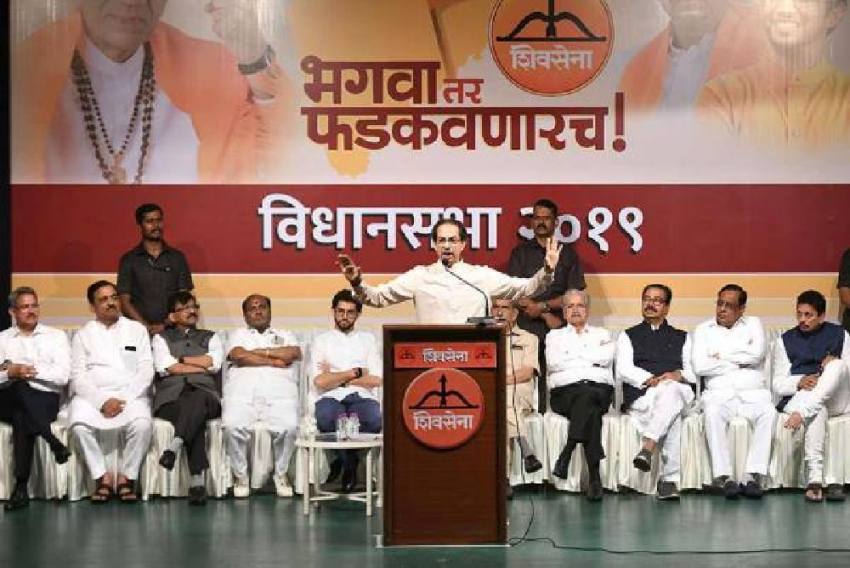 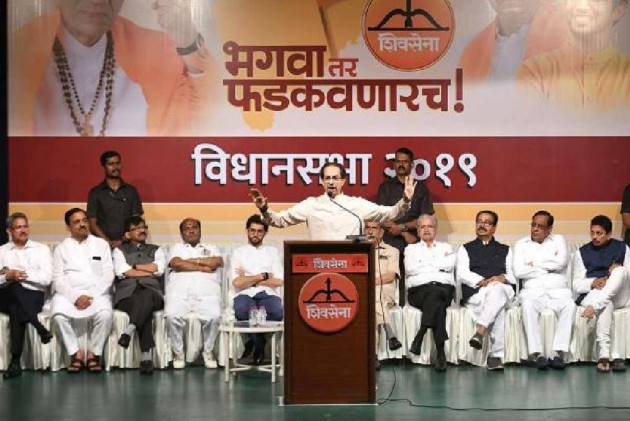 Maharashtra Chief Minister Uddhav Thackeray announced in the Assembly on Saturday that farmers' loans of up to Rs 2 lakh would be waived in the state.

"Crop loans outstanding up to September 30, 2019, will be waived by my government. The upper ceiling for the amount is Rs two lakh. The scheme will be called Mahatma Jyotirao Phule loan waiver scheme," Thackeray said.

Besides, a special scheme would be offered for the farmers who repay their loans on time, he said.

Thackeray heads a coalition government of the Shiv Sena, NCP and Congress.

Finance Minister Jayant patil said the waiver would be unconditional, and details would be communicated by the chief minister's office in due course.

Leader of Opposition, Devendra Fadnavis, claimed that the government had not fulfilled its original promise of loan waiver, and walked out of the house with other BJP MLAs.

OPINION | Why Are The Big Guns Of Bollywood Silent On CAA And NRC?