Abhishek Mani Singhvi, who is representing the Speaker in the court, said he can't meet the rebel MLAs and instead the court could prescribe a reasonable time -- like two weeks -- to decide on resignations. 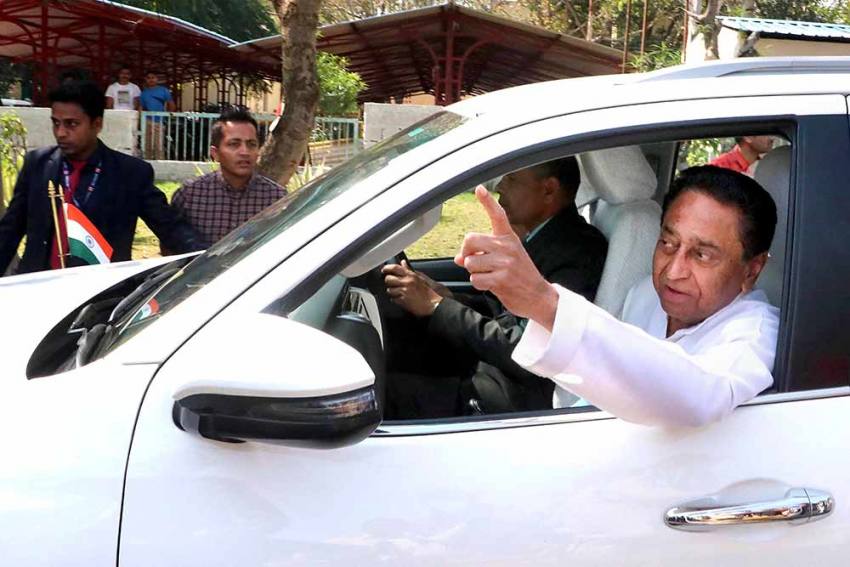 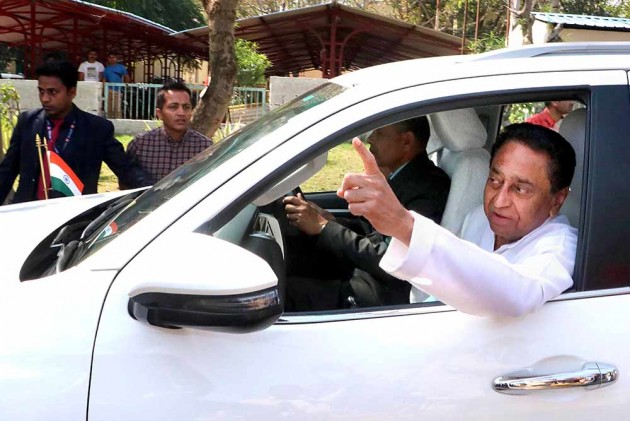 The Supreme Court Thursday directed the Madhya Pradesh Assembly Speaker N P Prajapati to convene a special session tomorrow for conducting the floor test which must conclude by 5 pm.

Earlier, the court asked the Speaker of the Assembly if it was possible for him to speak to the rebel Congress MLAs through a video link and then decide on their resignations.

The apex court also said that if the House is not in session and if the government loses majority, the Governor has the power to direct Speaker to hold the trust vote.

Abhishek Mani Singhvi, who is representing the Speaker in the court, said he can't meet the rebel MLAs and instead the court could prescribe a reasonable time -- like two weeks -- to decide on resignations.

Singhvi further said even the top court can't abrogate the discretion of the Speaker.

On Wednesday, the Supreme Court said that 16 rebel Congress legislators in Madhya Pradesh can't be held captive, adding they can take a call on whether or not they want to proceed to the floor of the assembly. It also refused to accept the proposal to produce rebel MLAs in judges' chamber.

The court said it has to ensure there is a free exercise of choice that these 16 MLAs can make.

Senior  lawyer Maninder Singh, representing rebel MLAs, said they don't want to meet Congress leaders; there is no principle of law to compel them. They further said they held a press conference declaring decisions taken on free will and the same had been sworn in affidavits as well.

We are ready to face consequences as per Constitution, but don't want to meet Congress leaders, they said.

The top court was hearing a petition filed by former Madhya Pradesh chief minister and senior BJP leader Shivraj Singh Chouhan, who sought a direction to the Kamal Nath-led government to take a floor test immediately.

The MP Congress, on the contrary, sought deferment of the trust vote in the Assembly till bypolls are conducted in vacant seats.