The affidavit stated that Nakul and his brother jointly own a total of 7.82 acres of land in Chhindwara district. 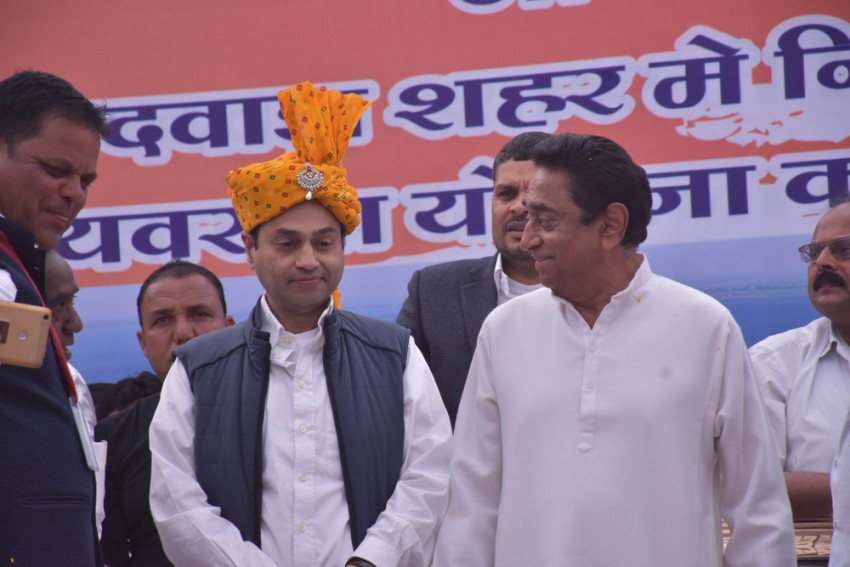 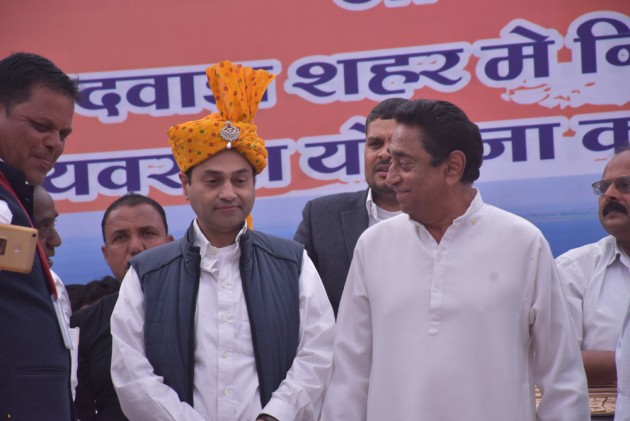 The figure, mentioned in his affidavit filed along with the nomination papers, is over five times the assets of his parents, which as per MP CM Nath's affidavit stood at over Rs 124 crore.

Nakul Nath, a businessman-turned-politician, holds movable assets worth over Rs 615.93 crore while that of his wife Priya is over Rs 2.30 crore, as per the affidavit.

The affidavit stated that Nakul owned these properties in his own name as well as jointly and also through family controlled companies and trusts.

Nakul and Priya Nath don't own any vehicles, the affidavit stated.

As per Income Tax Return filed for the year 2017-18, Nakul Nath has shown annual income of over Rs 2.76 crore while his wife's income stood at over Rs 4.18 crore.

He also has deposits in various bank accounts and shares in firms and institutes including Institute of Management Technology (IMT) in its Dubai and Sharjah campus and Span Air Private Ltd.

The affidavit stated that Nakul and his brother jointly own a total of 7.82 acres of land in Chhindwara district.

Nakul is contesting from Chhindwara constituency, where he is up against the BJP's Natthan Shah, a tribal leader and former MLA.