Madhya Pradesh: 6 Covid-19 Patients Die Due To Shortage Of Oxygen In Govt Hospital

The incident occurred at the Government Medical College Hospital (GMCH) in Shahdol district on the intervening night of Saturday and Sunday, officials said. 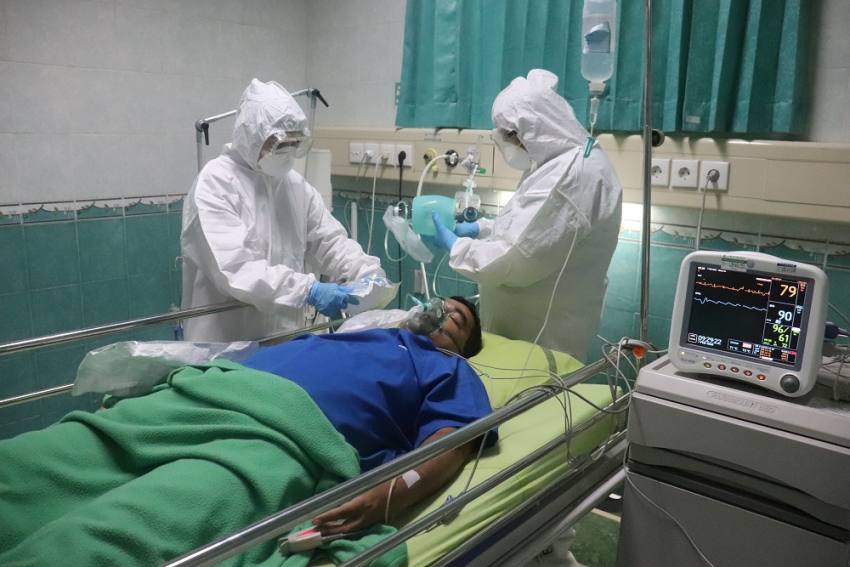 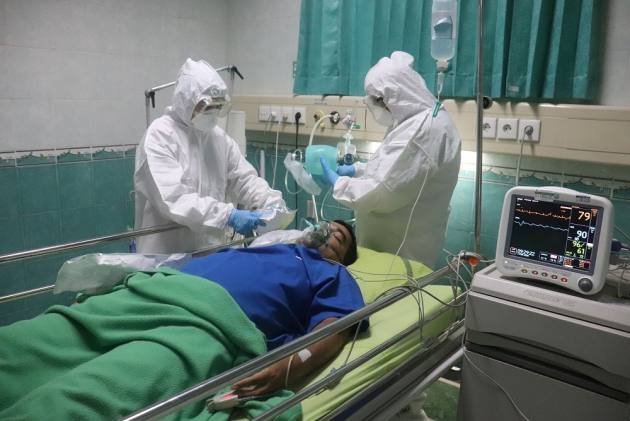 As many as six Covid-19 patients died in the ICU ward of a government hospital in Madhya Pradesh's Shahdol district allegedly due to low pressure in the medical oxygen supply. The incident occurred at the Government Medical College Hospital (GMCH) on the intervening night of Saturday and Sunday, officials said.

This development comes at a time when numerous states are facing a shortage of oxygen cylinders for Covid-19 patients in the backdrop of rising number of new infections.

According to officials at Shahdol GMCH, the facility started running out of liquid oxygen by late Saturday.

However, the local administration has denied that the patients died due to faulty oxygen cylinders.

While the dean of the facility first admitted that oxygen shortage was the reason for the patients’ deaths, he did a U-turn shortly afterwards.

The hospital has 62 ICU beds where critical Covid-19 patients are admitted.

However, Shiralkar later said had low oxygen pressure been the cause, other patients would also have been impacted. "But the low pressure of oxygen didn't affect the other patients," he said.

Shiralkar said experts have been called in to find out the exact cause behind the death of the six patients.

"Oxygen suppliers were being contacted constantly, but the vehicle could not reach till late night, due to which the pressure of oxygen supplied to the patients was reduced," he said, adding that there is a pressure on suppliers across India for making available medical oxygen.

The GMCH dean also said there was a shortage of oxygen supply since the last few days.

The oxygen plant on the campus of the hospital has a storage capacity of 10 kilolitres per day, Shiralkar said, adding that liquid oxygen is brought from other states. Shahdol district collector Dr Satyendra Singh told reporters that all the six patients who died at the GMCH were in critical condition.

After the dean informed the administration about the "shortage of oxygen" at the hospital, backup cylinders were sent to the GMCH from the district hospital, he added.

"There is no shortage of medical oxygen in the district. We have more than 600 oxygen cylinders in the district besides 35 oxygen concentrators in the GMCH," the collector said, adding an oxygen tanker is on its way to Shahdol.

Taking a swipe, Madhya Pradesh Congress president Kamal Nath asked the state government how long the deaths due to lack of oxygen will continue in the state.

Terming the situation scary, Nath also said there was a shortage of Remdesivir injections used to treat Covid-19 patients.

He alleged that the key anti-viral drug and medical oxygen were available only on paper and not in reality. According to the state's health bulletin, 142 fresh coronavirus positive cases were detected in Shahdol on Saturday, taking the caseload in the district to 4,528. The death toll is 38.