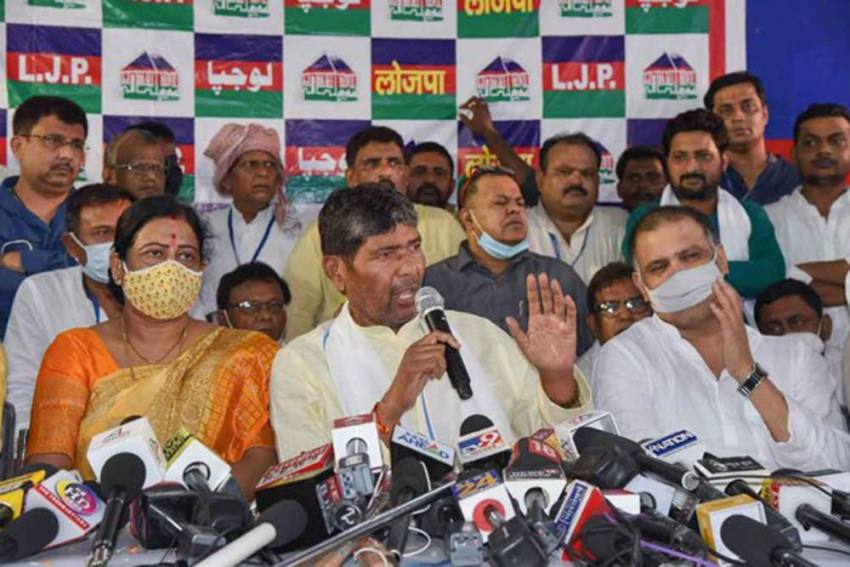 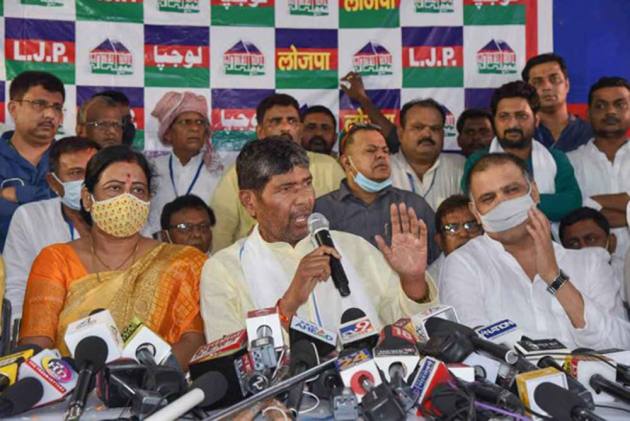 Further, the Paras-led faction also announced that all bodies and state units associated with the party will cease to exist. Paras’ move is being viewed as a counter to Paswan’s.

The two factions are locked in an intense battle to take control of the party after Paras staged a coup against his nephew on June 14, as five of the party’s six Lok Sabha MPs joined hands with him to oust Paswan.

While five of its six Lok Sabha MPs have sided with Paras, the group headed by Paswan called a virtual meeting of the party's national executive, last week, in which 41 of 76 members were present.

With Paras as its president, all four other MPs of the faction figure in the new executive while a few of those party office-bearers who switched loyalty to him from Paswan have also been inducted.

Paras said in a statement that all other party wings have been disbanded.

Meanwhile, Paswan has asserted that more than 90 percent of the national executive members are with him.

On Saturday evening, Paswan met Lok Sabha Speaker Om Birla to present his case against Birla's decision to accept the claim of the other faction declaring Paras as the leader of the party in Lok Sabha. Paswan has argued that only the party's parliamentary board can take the decision on its leader in Parliament.

The battle over the party's ownership is likely to be decided in the Election Commission as both groups fight for the legacy of popular Dalit leader from Bihar Ram Vilas Paswan, who died last year.

While Chirag Paswan is his son, Paras is his youngest brother.

Telangana To Lift Lockdown From Sunday, Reopen Schools And Colleges From July 1