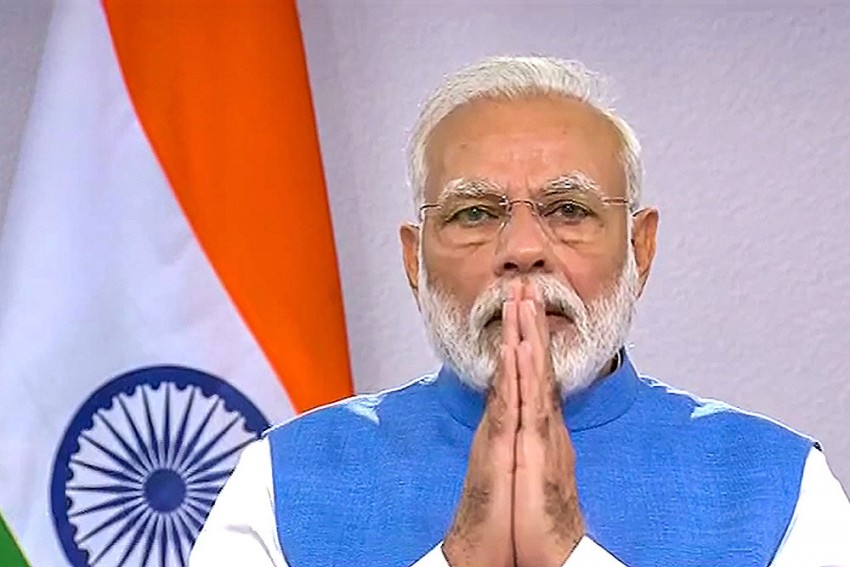 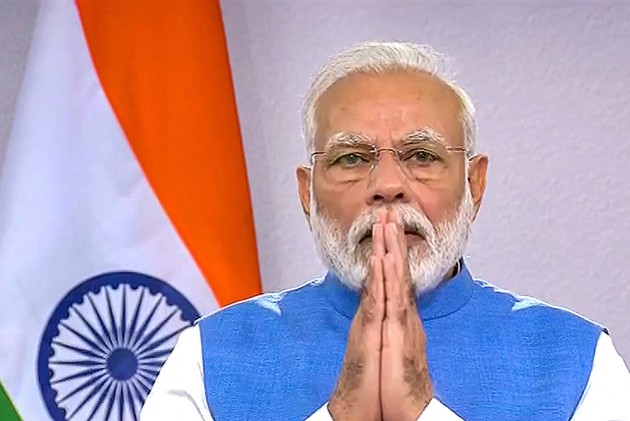 Prime Minister Narendra Modi on Sunday requested people to join the 'Janata curfew' to make the fight against the coronavirus a success, commencing an unprecedented shutdown commenced across.

Modi had proposed a self-imposed 'Janata curfew' on Sunday between 7 am and 9 pm as part of social distancing to check the spread of the deadly virus.

"In a few minutes from now, the #JantaCurfew commences. Let us all be a part of this curfew, which will add tremendous strength to the fight against COVID-19 menace," the prime minister wrote on Twitter.

He said the steps to be taken now will help in the times to come. "Stay indoors and stay healthy," he said.

As the 'Janata curfew' got underway at 7 am, people largely kept themselves indoor as part of the social distancing exercise to stop the spread of the virus and bare number of public transport vehicles plied on nearly empty roads.

All markets and establishments except those dealing in essential goods and services will be closed for the day.

In the national capital, the roads were deserted with barely some private vehicles and buses plying. Vendors were off the roads in the morning hours with people confining themselves to their homes. The metro was closed by the Delhi government while unions decided to keep their autorickshaw and taxis off the streets.

Chief Minister Arvind Kejriwal had said that 50 per cent of the buses will ply on Delhi roads on Sunday considering some people may have to travel due to an emergency.

In Mumbai, the usually bustling western and eastern express highways and other arterial roads looked empty as people stayed in their homes to support the curfew.

Same was the situation at the suburban train stations which normally see thousands of commuters jostling to get inside the overcrowded trains.

Cutting across party lines, chief ministers and others leaders have urged the people to follow the self-imposed curfew, noting that "social distancing" was key to breaking the chain of transmission, as the number of coronavirus cases rose to 283 after 60 new cases were detected on Saturday, the highest so far in a day.

States like Maharashtra, Odisha, Rajasthan and Bihar have announced either complete or partial lockdown till month-end.

No passenger train will originate from any railway station in the country from midnight to 10 pm on Sunday while all suburban train services will be reduced to a bare minimum as well. Metro services, including in Delhi, Hyderabad and Mumbai, will remain suspended for the day.

Traders' body Confederation of All India Traders (CAIT) has announced that they will keep their establishments shut across the country for the 'Janata curfew'.

From suspending regular prayers involving large gatherings in shrines of various faiths, including Sunday mass, to disallowing jail inmates from meeting their families on the day, organisations and institutions in every sphere have announced restrictions.

Modi had on Thursday called for the 'Janata curfew' saying no citizen, barring those in essential services, should get out of their houses, and asserted that it will be a litmus test to show India's readiness to take on the coronavirus challenge.

Union Home Secretary Ajay Bhalla has asked chief secretaries of all states to ensure that the 'Janata Curfew' is observed properly and to see that local bodies, fire services, police and civil defence blow sirens or ring bells on Sunday evening to express gratitude towards those involved in tackling the disease.

"We are looking for unity in isolation," Joint Secretary in the Ministry of Health Lav Agarwal had said.

Describing it as the need of the hour, Union Home Minister Amit Shah had asked everyone in the country to support the step.

Uttar Pradesh Chief Minister Yogi Adityanath had also appealed to the people of the state to stay indoors on Sunday.