Home  »  Website  »  National  »  Ladakh Standoff: India, China To Hold Another Round Of Military Talks This Week

Ladakh Standoff: India, China To Hold Another Round Of Military Talks This Week

The next round of talks will also be at the level of Corps Commanders. 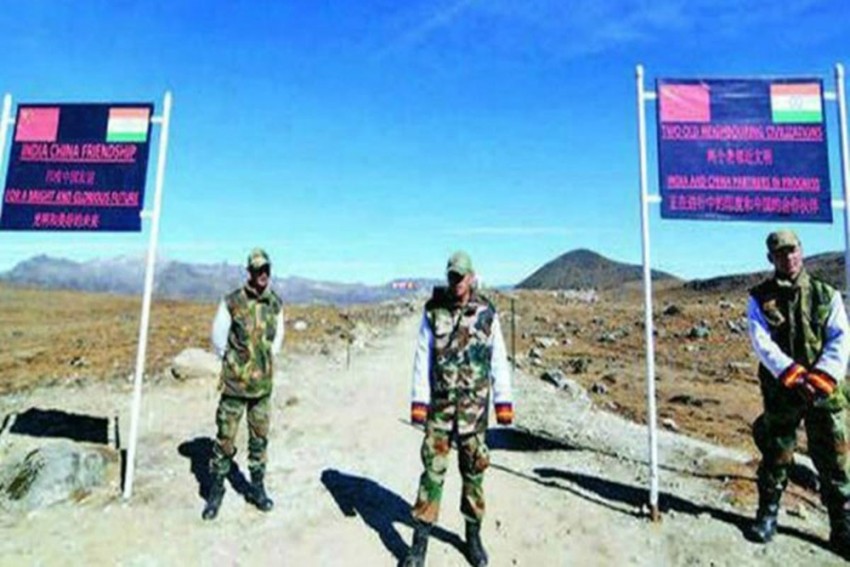 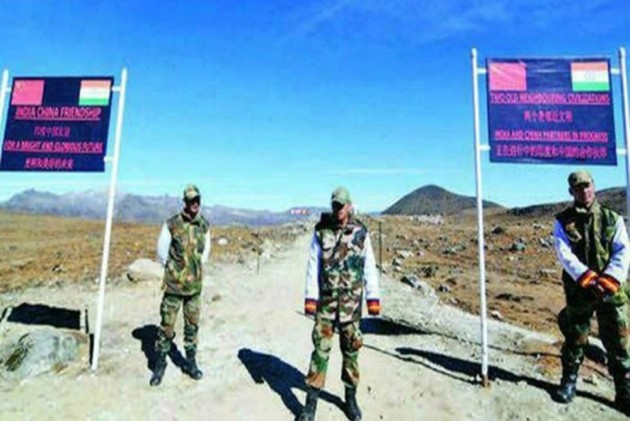 India and China are likely to hold another round of military talks this week to discuss specific proposals for a possible breakthrough in the long-negotiated disengagement process in eastern Ladakh where their two armies are locked in an over six-month border standoff, authoritative sources said on Sunday.

The eighth round of Corps Commander-level talks on Friday had broadly discussed disengagement of troops from specific friction points and both sides would like to take forward the "constructive" dialogue to the next round with detailed deliberations, they said.

"Another round of talks is likely this week to discuss the proposals," said a source. The next round of talks will also be at the level of Corps Commanders.

In a joint statement released earlier in the day, the Indian Army and the Chinese People's Liberation Army (PLA) described the Friday talks as candid, in-depth and constructive.

The statement said it was agreed to earnestly implement the important consensus reached by the leaders of the two countries and ensure that the frontline troops exercise restraint and avoid misunderstanding and miscalculation.

The statement released both in Beijing and New Delhi said both sides agreed to maintain dialogue and communication through military and diplomatic channels, and take forward the discussions for the settlement of outstanding issuues.

The talks were held in Chushul on the Indian side of the Line of Actual Control (LAC) in eastern Ladakh. It lasted for nearly 11 hours.

At the talks, the two sides also agreed to have another round of meeting soon.

The joint statement said the two sides had a candid, in-depth and constructive exchange of views on disengagement along the LAC in the Western Sector of India-China border areas.

"Both sides agreed to earnestly implement the important consensus reached by the leaders of the two countries, ensure their frontline troops exercise restraint and avoid misunderstanding and miscalculation," the statement said.

"Both sides agreed to maintain dialogue and communication through military and diplomatic channels, and, taking forward the discussions at this meeting, push for the settlement of other outstanding issues, so as to jointly maintain peace and tranquillity in the border areas," it added

Government sources said that at the talks the Indian Army strongly insisted on early disengagement of troops by China from all the friction points in eastern Ladakh.

Nearly 50,000 troops of the Indian Army are currently deployed in a high state of combat readiness in various mountainous locations in eastern Ladakh in sub-zero conditions as multiple rounds of talks between the two sides have not yielded any concrete outcome yet to resolve the standoff.

China has also deployed an equal number of troops, according to officials. The standoff between the two sides erupted in early May.

Chief of Defence Staff Gen Bipin Rawat on Friday said India will not accept any shifting of the LAC, and noted that the possibility of transgressions and confrontations on the border spiralling into a larger conflict cannot be ruled out.

The Indian delegation at the eighth round of military talks was led by Lt Gen PGK Menon, the newly-appointed Commander of the Leh-based 14 Corps. Naveen Srivastava, Joint Secretary (East Asia) in the Ministry of External Affairs, was also part of the Indian delegation.

At the seventh round of talks too, both sides had agreed to maintain dialogue and communication through military and diplomatic channels to arrive at a mutually acceptable solution for disengagement "as early as possible".

India has all along been maintaining that the onus is on China to carry forward the process of disengagement and de-escalation at the friction points in eastern Ladakh.

Following the sixth round of military talks, the two sides announced a slew of decisions including not to send more troops to the frontline, refrain from unilaterally changing the situation on the ground and avoid taking any actions that may further complicate matters.

The sixth round was held with a specific agenda of exploring ways to implement a five-point agreement reached between External Affairs Minister S  Jaishankar and his Chinese counterpart Wang Yi at a meeting in Moscow on September 10 on the sidelines of a Shanghai Cooperation Organisation(SCO) conclave.

When asked about the six-month-long military standoff, External Affairs Ministry Spokesperson Anurag Srivastava said at a media briefing on Friday that both sides continue to maintain close communication at the military and diplomatic levels to achieve complete disengagement along the LAC.