The University Grants Commission (UGC) has asked universities to contribute to this database by providing relevant information on Buddhism-related programmes offered by them. 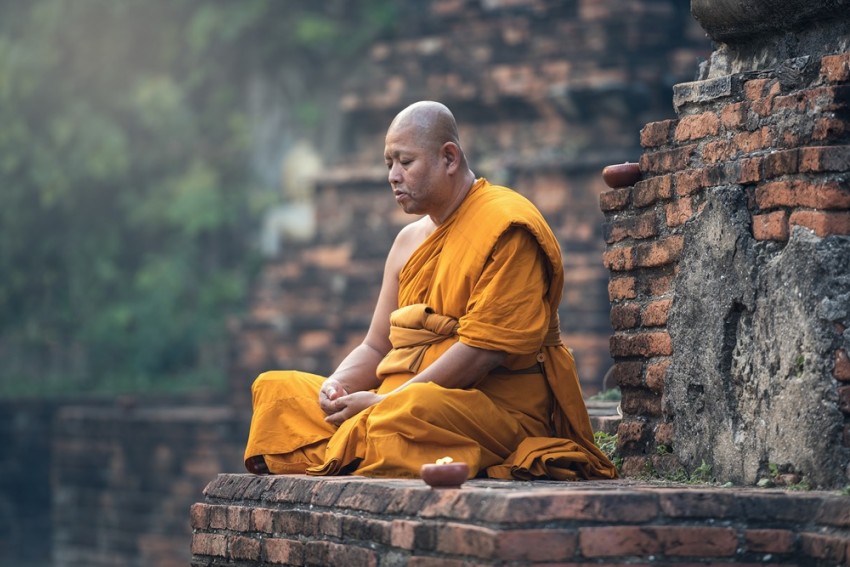 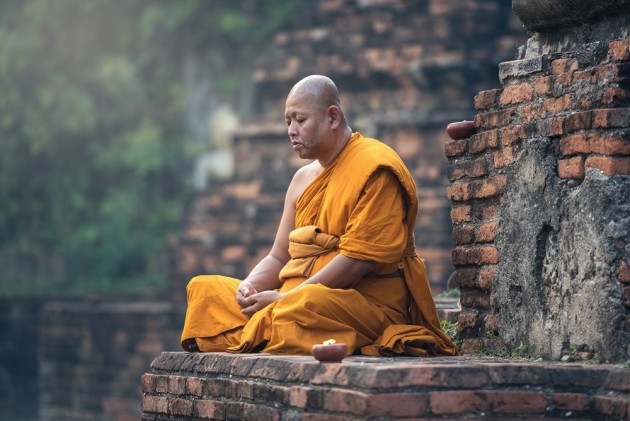 The MP has raised the issue after the Ministry of Education, last month decided to prepare a comprehensive database of Buddhism related courses offered by various universities in India. The University Grants Commission (UGC) has asked universities to contribute to this database by providing relevant information on Buddhism-related programmes offered by them.

In a letter addressed to Vice-Chancellors of universities, UGC secretary Rajnish Jain had asked to submit details of the courses, name, number of students, the number of research scholars, among other information.

In a statement here Namgyal said that on behalf of the Buddhist people of India, Himalayan Buddhist Monastic private Institutions and Buddhist Associations, he called on the HRD Minister Dr. Ramesh Pokhriyal Nishank and asked the Ministry to collect data, from the non-governmental Buddhist institutions and associations across India from Ladakh to Tawang.

"As there are hundreds of NGO’s Buddhist institutions across India that facilitate higher Buddhist studies for thousands of Himalayan Buddhist aspirant monks and nun students and these private monastic institutions disseminate the ancient Nalanda Tradition Buddhist studies and produces hundreds of highly learned scholars. It would be of great benefit if the feedback is also collected from the high ranked Rinpoches, Lamas as well as highly qualified scholars from the Nalanda tradition institutions based in India", the MP said.

He said through various initiatives like the commencement of courses related to Buddhism and courses supplementing tourism studies, promoting of Pali language the government is set to revive Buddhist culture.