The activists currently behind bars in connection with the case include Surendra Gadling, Anand Teltumbde, Hany Babu, Mahesh Raut, Arun Ferreira, Vernon Gonsalves among others 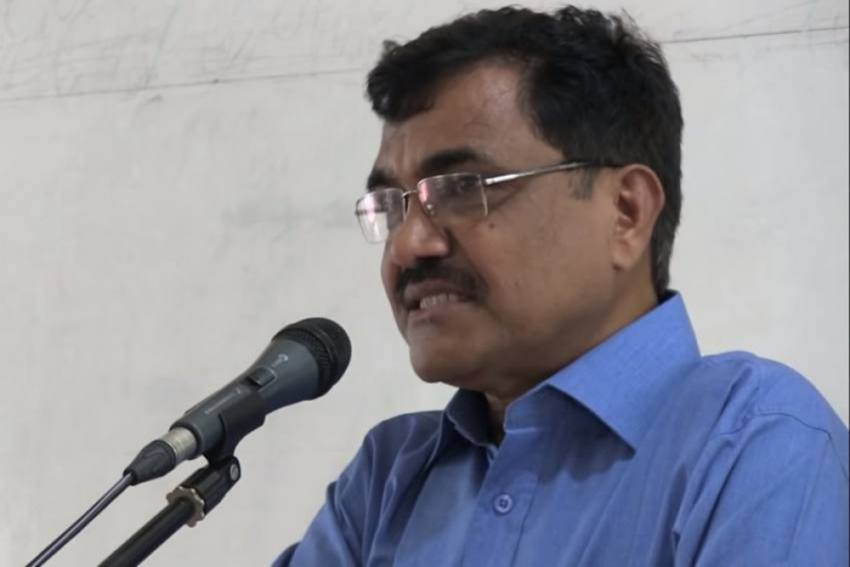 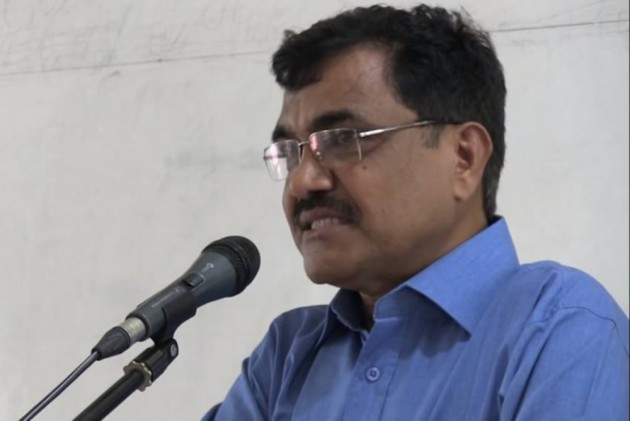 Various activists arrested in connection with the Elgar Parishad-Maoist links' case are observing a day-long hunger strike on Wednesday at Taloja jail in Maharashtra in support of farmers who are protesting against the Centre's new farm laws.

The activists, in a joint statement issued on the occasion of National Farmers' Day, said that since they are lodged in jail, they cannot physically participate in the farmers' agitation and instead will observe a day-long symbolic hunger strike in prison.

"The demands you (farmers) have raised are absolutely right and just," they said through a statement, conveyed through advocate Nihalsingh Rathod.

The activists in their message said they had decided not to involve Stan Swamy and Navlakha in the protest, despite their insistence, since the duo is suffering from various health issues.