The teacher had entered a class and addressed the students on the Citizenship Act. 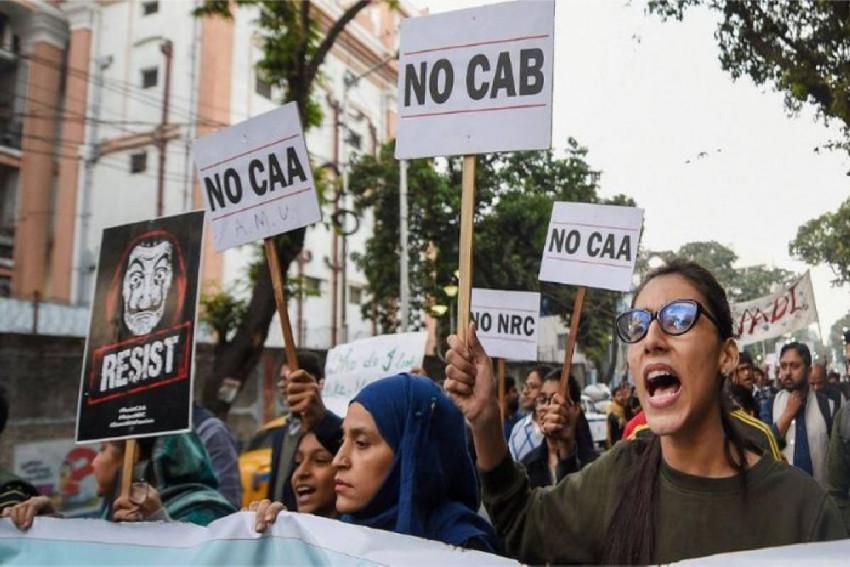 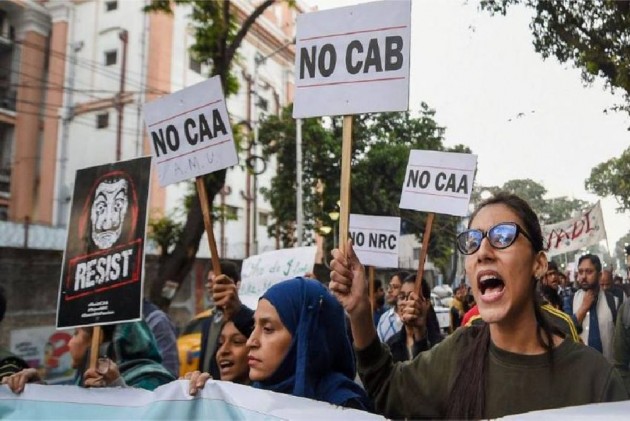 A teacher of a government girls school at Kodungallur in Kerala has been suspended after he allegedly asked students to go to Pakistan if they were not willing to accept the Citizenship Amendment Act.

According to officials, the action was taken against the Hindi teacher Kaleshan on Thursday, after the Education department deputy director here inquired into the incident following a complaint filed by the father of a student through social media.

According to the education department, Kaleshan, who was suspended pending an inquiry, had entered a class and addressed the students on the CAA and told them that if they were not willing to accept the new law, they should move to Pakistan.

Several students had also complained to the headmaster of the Kodungallur girls higher secondary school against the teacher, who also allegedly used to speak in a sexually
coloured manner to the students, officials said.

The teacher was suspended after a disciplinary committee found substance in the allegations against the teacher, they added.