Being the sole Left bastion in the country, it holds enormous weight in terms of making a political statement particularly when the BJP is trying hard to make inroads into the hitherto uncharted territory. 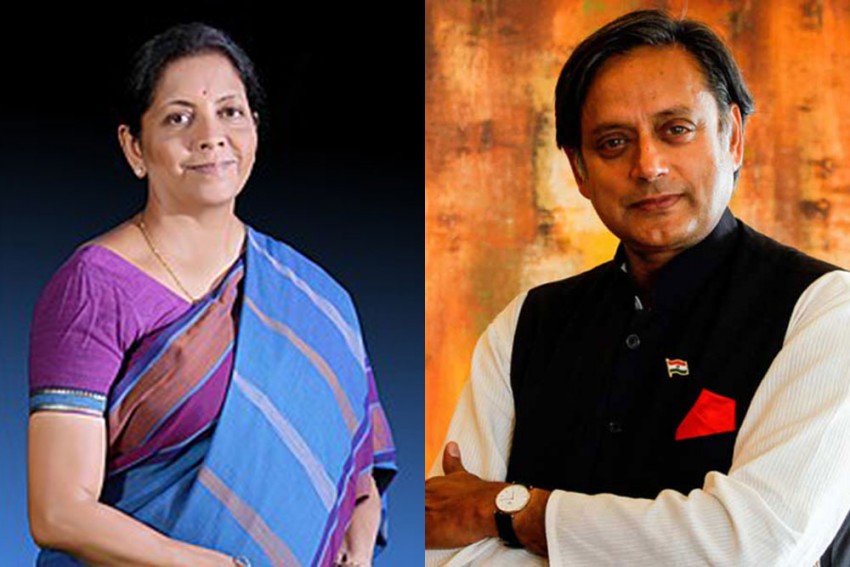 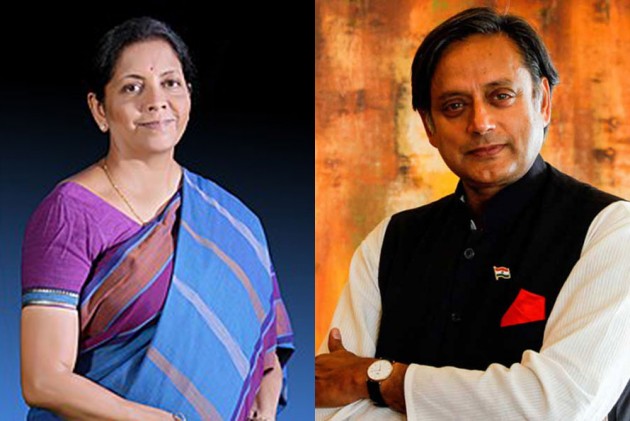 The upcoming Lok Sabha contest in Kerala is building up into a major battle with different parties gearing up to throw high-profile faces in the ring to sway voters.

The Congress is considering a diplomat, currently on an ambassadorial appointment and keen to join politics, from Palghat.

Grapevine has it that CPI-M is seeing former General Secretary Prakash Karat as a candidate though he does not seem to be interested. His wife Brinda Karat can be a candidate for the Lok Sabha battle, this time from Kerala.

Kerala might be having less significance at the national level as it sends only 20 members to the Lok Sabha. But being the sole Left bastion in the country, it holds enormous weight in terms of making a political statement particularly when the BJP is trying hard to make inroads into the hitherto uncharted territory.

Congress MP Tharoor has reasons to get jittery as apart from the prospects of facing Sitharaman, BJP's Rajya Sabha MP Rajeev Chandrashekhar is also said to be keen on contesting from Thiruvananthapuram.

Informed sources said the changing political winds seem to have forced Tharoor, a liberal and a chronicler of Nehruvian India, to take a traditional stand on the Sabarimala issue.

He has called for preserving the rituals and beliefs as against the Supreme Court's decision to allow women of all age group to enter the temple premises.

Tables were turned two years later in May 2016 when the LDF won the Assembly elections. The BJP won just one seat -- for the first time ever in the state.

Breaking from the tradition of not fielding MLAs in a Parliamentary contest, the Congress is considering two-time Chief Minister and MLA from Puthuppally, Oommen Chandy, for the Lok Sabha polls.

Responding to the speculation, Chandy said on Thursday that he will wait for the party high command to take a decision.