National Conference is waiting for the release of its political leaders to take a stand on the evolving political situation in Jammu and Kashmir post abrogation of Article 370. 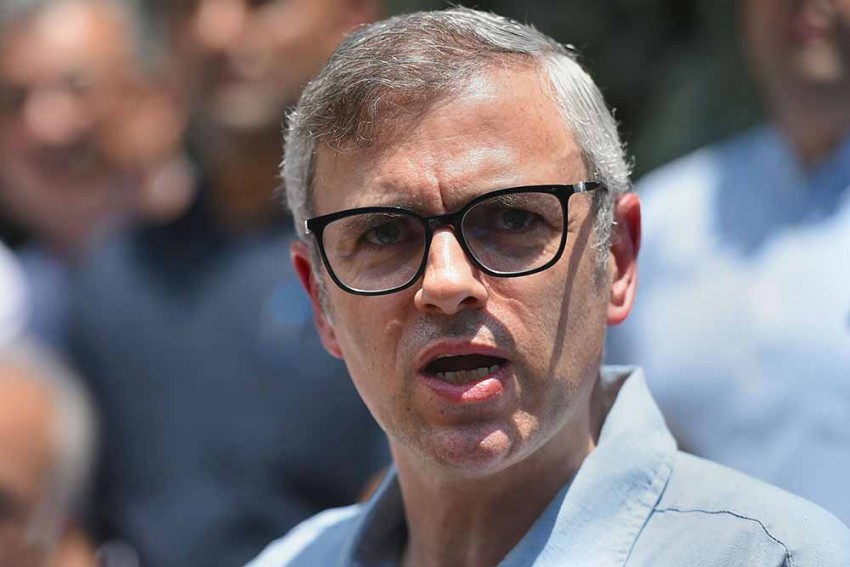 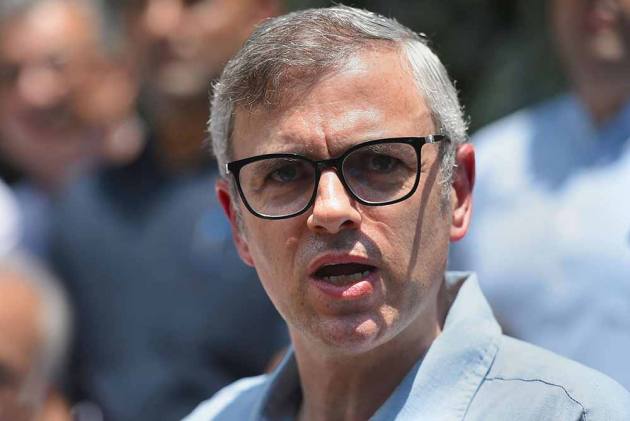 On a day when National Conference (NC) working president Omar Abdullah flew to Delhi, a write-up by his political secretary Tanveer Sadiq, which calls for reconciliation without mentioning Article 370, has created rumblings within the party. Party’s chief spokesperson and senior leader, Ruhullah Mehdi, has objected to such overtures from the party leader.

“Revisit domicile law? Lift curbs on Internet? “LET” political process be run? Is that all what you are looking for in this reconciliation? If I am not reading wrong, you are basically asking for 4G and THEIR ‘PERMISSION’ to let us start the political process? & then all is well,” Mehdi tweeted in response to Sadiq’s suggestion, who called for release of political prisoners arrested on and after August 5, 2019, revisiting domicile law and lifting of curbs on internet.

On August 5, 2019, when Article 370 was removed and J&K was downgraded and bifurcated into two Union Territories, the government imposed communication blockade in J&K and arrested thousands of people. Since then, the government has released a number of political leaders including former Chief Minister Farooq Abdullah and Omar Abdullah and gradually restored other communication services. However, it continues with restrictions on high-speed 4G internet and has come up with a new domicile law.

Responding to Sadiq’s column for a local newspaper, Mehdi took to twitter to express his anguish, saying, “I am honestly ready to be taken to a prison after what I say. But I would never ask them to “LET” us. When you ask them to “let” us, it will naturally be on their terms.”

Talking to Outlook, Mehdi said it would be injustice to attribute Sadiq’s views as that of the party’s. “I think he expressed his personal views and I responded to that. It will be premature to say that his views are those of the party’s,” he said.

“This is my personal stand and I hope it is also the party’s stand,” he said.

National Conference is waiting for the release of its political leaders to take a stand on the evolving political situation in Jammu and Kashmir post abrogation of Article 370.

On April 1, when the government issued a midnight order spelling out new domicile law and eligibility for employment, Mehdi had strongly protested. “I have not forgotten the humiliation I felt as a citizen of a proud STATE on the day of Aug 5. How sinisterly you acted and how sinister you looked. I have not forgotten how you tossed every book of constitution out of the window while you were drunk in arrogance and power.” said Mehdi, who is in detention since abbrogation Article 370.  “I have not forgotten how a coup was mounted against population of an entire state and all their democratic and constitutional rights were murdered.”

'I'm A Minister, I Am Exempted': No Quarantine For BJP MP Sadananda Gowda After Flying To Bengaluru