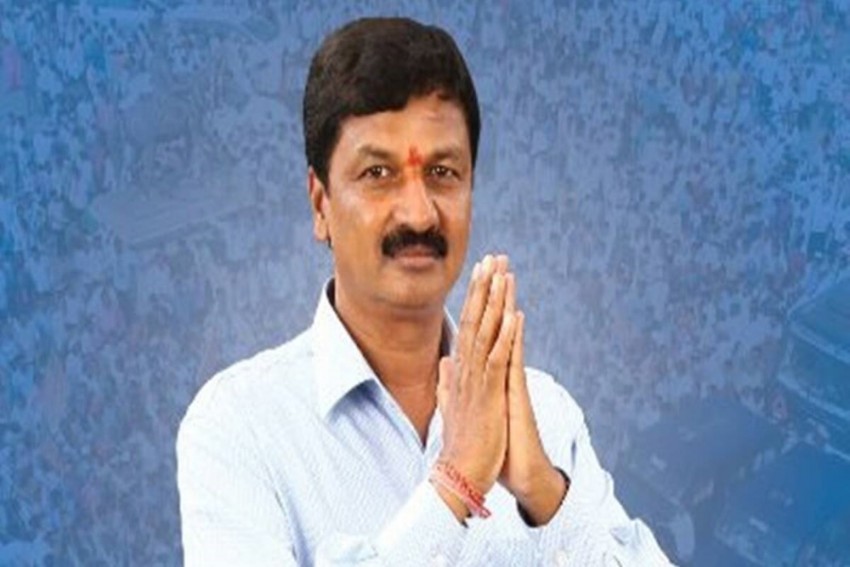 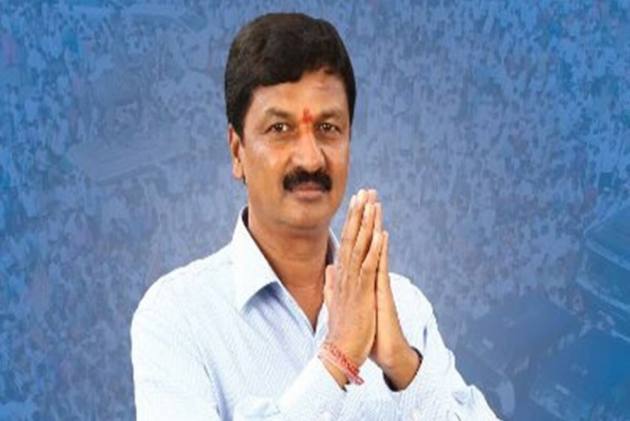 The parents of a woman who allegedly featured in a video CD with Ramesh Jarkiholi that forced him to resign as Karnataka Water Resources Minister on March 3, said their daughter has been missing since March 2. According to her father, she has been abducted and is being held captive.

Asserting that his daughter has “been forced into filming fake indecent videos,” the woman’s father informed the police that she had told them a day before she disappeared that her images have been morphed to make the CD and that she will switch off her phone and be away for some time.

According to Indian Express, police suspect the role of an organised group behind the production of the video CD, its release to the media and alleged efforts to blackmail Jarkiholi and have been looking for the woman and two of her associates.

“We have pasted notices for her to appear and provide her statement by assuring all protection. An email has been sent to her address. There has been no response whatsoever from her so far,” IE quoted a senior Bengaluru police officer as saying.

Jarkiholi who resigned on March 4 had filed a complaint with the police alleging that he was being blackmailed by a gang for money and that the gang released the CD to the media when he did not yield.