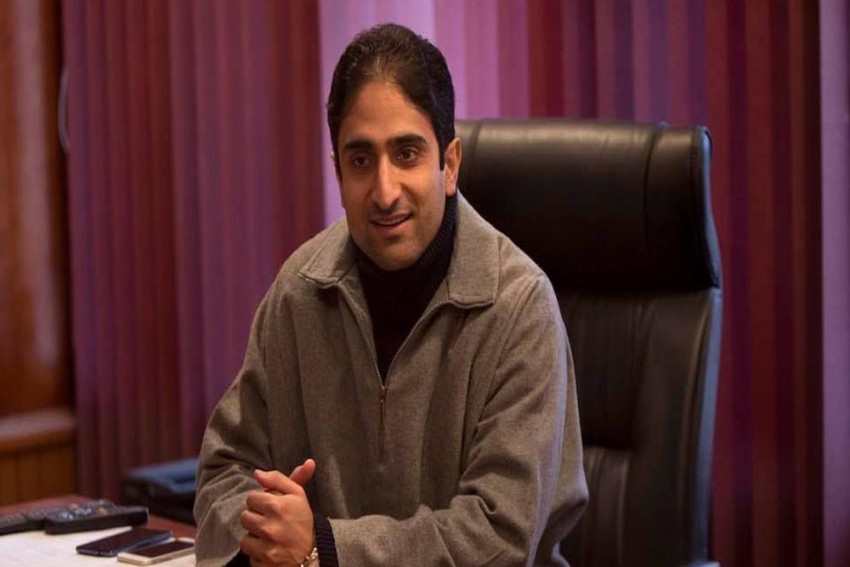 Srinagar Mayor Junaid Azim Mattu was removed from his position on Tuesday through a no confidence motion he was facing for the third time in his tenure since he was elected in 2018. Mattu blamed the Bharatiya Janata Party and National Conference for his removal.

The National Conference, however, denied any role in his removal as Mayor. “He was there because of BP”S mercy and their curse has now led to his fall. His friends have backstabbed him,” National Conference chief spokesperson Aga Syed Ruhullah Mehdi said. BJP General Secretary for Jammu and Kashmir Ashok Koul also said his party has nothing to do with his removal.

Mattu, who was Peoples Conference candidate, tweeted that vote of no confidence motion against him and Peoples Conference has been passed in the Srinagar Municipal Corporation with 42 votes out of 70, while 28 Corporators abstained from voting. He alleged that BJP and National Conference and some independents polled against him, though he respects the verdict of the Corporation. He said the “seemingly unthinkable seems to have happened as the National Conference and BJP have come together in Srinagar to remove him.”

After 40 councilors had submitted a no confidence motion against Mattu, the session of the corporation was called on Tuesday. Mattu had won a floor test on December 26 last year after receiving the support of 50 of the total 70 councilors.

In 2018, the Peoples Conference candidate was elected Mayor of Srinagar Municipal Corporation while Congress-backed independent candidate, Sheikh Imran, was elected his deputy Mayor.

Mattu, who deserted the National Conference in September 2018 to fight urban local bodies elections, had termed his win as a “change in traditional politics” and had accused NC and People’s Democratic Party, which boycotted the elections, of fielding proxy candidates and also interfering in mayoral polls.

“We have repeatedly said we have nothing to do what happened at the SMC today. Junaid Azim Mattu has been blaming National Conference to gain sympathy.

“He was elected as Mayor because of the BJP General Secretary Ram Madhav and now according to his own claim, he is now unseated by the BJP. His own friends have backstabbed him. He had gone against the wishes of the National Conference and joined the Peoples Conference and the BJP. He was selected and not elected, for the then Governor had named him as the Mayor of Srinagar much before the polls,” Aga Syed Ruhullah Mehdi said.