On an immediate basis, lenders are expected to give Rs 750 crore to Jet Airways, which would come by pledging the airline's stake in Jet Privilege with banks. 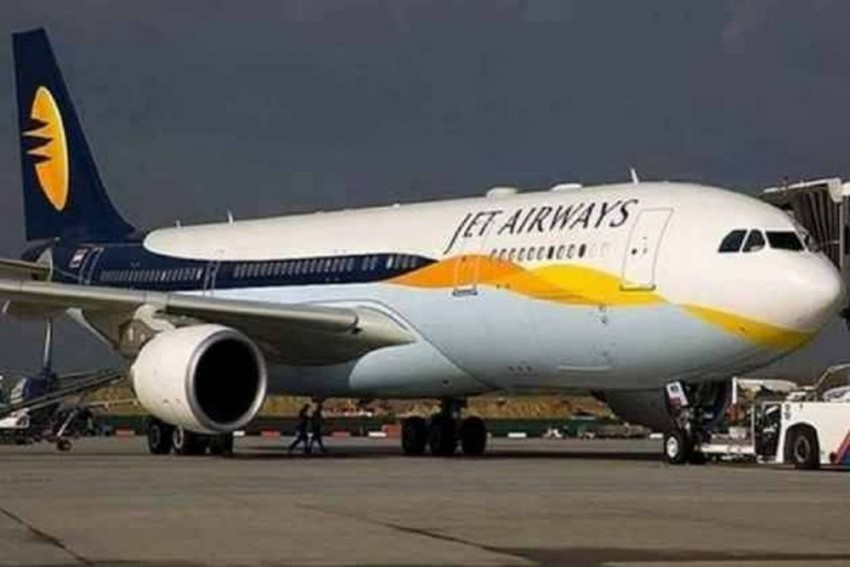 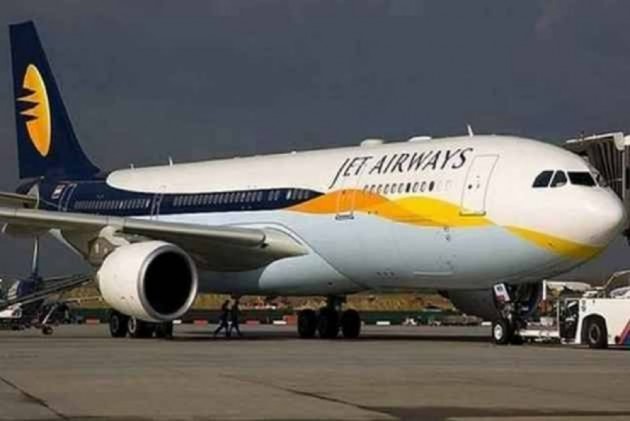 As the Jet Airways gets closer to being declared bankrupt, the airlines Board called for an emergency meeting on Monday to decide on ways to procure interim funding and on the future role with the financially troubled airline of its promoter and founder Naresh Goyal.

"This is an emergency Board meet. It is ongoing. The main agenda is to get interim funding," an airline source here said.

"Goyal's future role in the Board might also come up. His exit is one of the pre-conditions set by bankers led by SBI."

According to industry estimates, Jet's total debt is around Rs 8,000 crore. The company urgently needs funding to maintain whatever is left of its market share, even as the full-service carrier's pilots and crew are said to be approaching other airlines for employment.

The pilots, along with engineers and other highly critical segments of employees, have not been paid salaries from January 1, and have received only 12.5 per cent of their December pay.

"Nearly all of us have financial responsibilities. We fear that a sudden collapse of the airline might be imminent. We need our dues to be paid by March 31 and a clear roadmap for our company," National Aviator's Guild Vice President Asim Valiani had told IANS here on Friday.

"We have decided that either the management lets us know about the progress of the resolution plan and the future of the company by March 31, or we will refrain from flying duties."

The apparent jostle of pilots to get out of Jet Airways comes, even as the airline's lessors have offered 50 of its Boeing aircraft to SpiceJet.

Aviation regulator, the Directorate General of Civil Aviation (DGCA) said that Jet Airways has only 41 aircraft in its fleet for operations, out of around 120 planes and that there may be further reduction in the fleet size and the number of flights.

Finance Ministry sources in New Delhi said on Friday that the lenders of Jet Airways are in the process of securing "substantial stake" in the ailing airline to try and revive it to a manageable state, before selling it to new promoters.

On an immediate basis, lenders are expected to give Rs 750 crore to Jet Airways, which would come by pledging the airline's stake in Jet Privilege with banks. Sources said the Punjab National Bank (PNB) could be the lender in question.

In February, Jet's shareholders had approved the Bank-led Provisional Resolution Plan (BLPRP), as part of which, public sector lenders will become the largest equity owners of the airline, virtually making it a nationalised carrier.

The shareholders' approval came after Jet Airways Board approved the BLPRP on February 14.

"The BLPRP currently estimates a funding gap of Rs 8,500 crore (including proposed repayment of aircraft debt of Rs 1,700 crore) to be met by appropriate mix of equity infusion, debt restructuring, sale and leaseback or refinancing of aircraft, among other things," the company said in a regulatory filing to the BSE on February 14.

As part of a provisional resolution plan, the airline's Board has agreed to allot 11.4 crore shares at an aggregate value of Re 1 to the lenders' consortium led by the State Bank of India, according to the airline.

9 FIRs Registered Against AAP, 4 Against BJP For Defacement Of Public Property: Delhi CEO