Due to snow and slippery roads at a couple of areas, the state traffic police has restricted the movement of vehicles, leaving scores of commuters stranded. 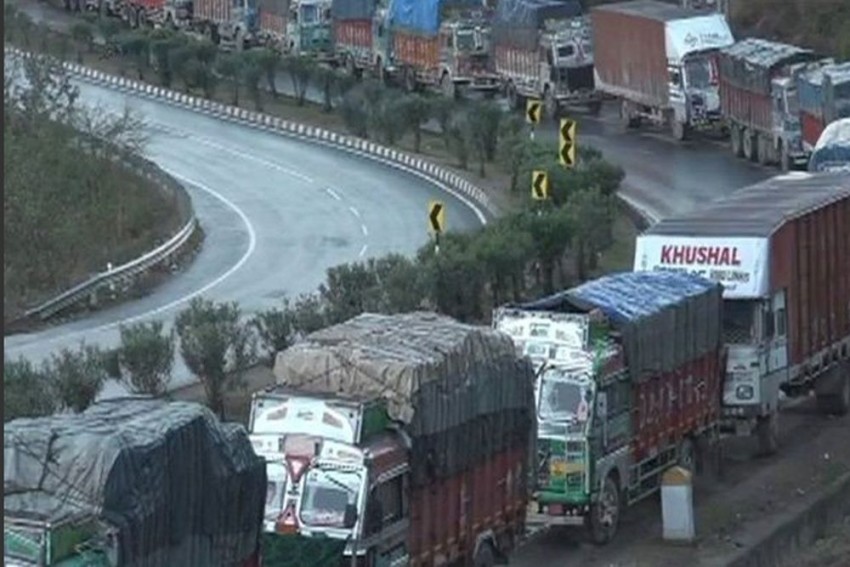 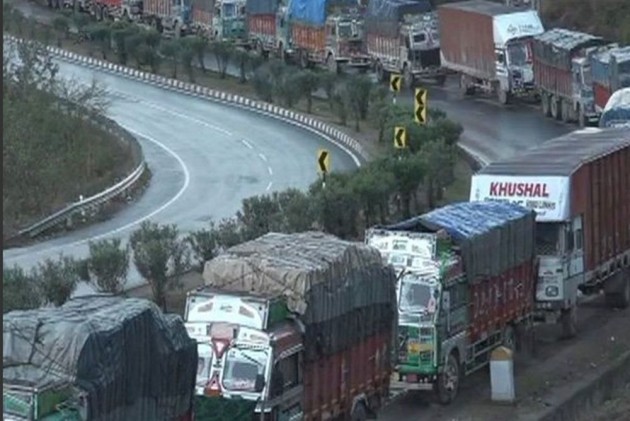 Another spell of snow on Sunday forced the local authorities in Jammu and Kashmir to close Jammu Srinagar National Highway for vehicular movement. The region at present is under the grip of Chillai-Kalan, a 40-day long period of harsh winter. Chillai-Kalan starts every year on December 21 and stretches till January 30.

Due to snow and slippery roads at a couple of areas, the state traffic police has restricted the movement of vehicles, leaving scores of commuters stranded.

Moreover, water bodies situated in the region such as Dal Lake have already frozen and the locals lit small fires each day around the water taps to melt the deposited snow.

According to the weather experts, the snowfall around this time provides relief from the intense cold but the phenomena has not occurred this time unlike last seasons when the region experienced early snowfall. The open skies with no cloud cover have made the conditions worse as it reduces the chances of any kind of downpour.

According to the India Meteorological Department (IMD), the minimum and maximum temperature in Srinagar will be hovering around 0 and 6 Degree Celsius respectively.

The other northern states of the country such as Punjab, Haryana, and Delhi have also come under the grip of cold air due to the flowing of the dry north-westerlies above them. Because of this, the temperature has also dropped further over the parts of Rajasthan, Uttar Pradesh, and the National Capital Region (NCR).