Attacking the Centre over its decision to revoke Article 370, National Conference leader Omar Abdullah said that the BJP ‘has lost the plot’ 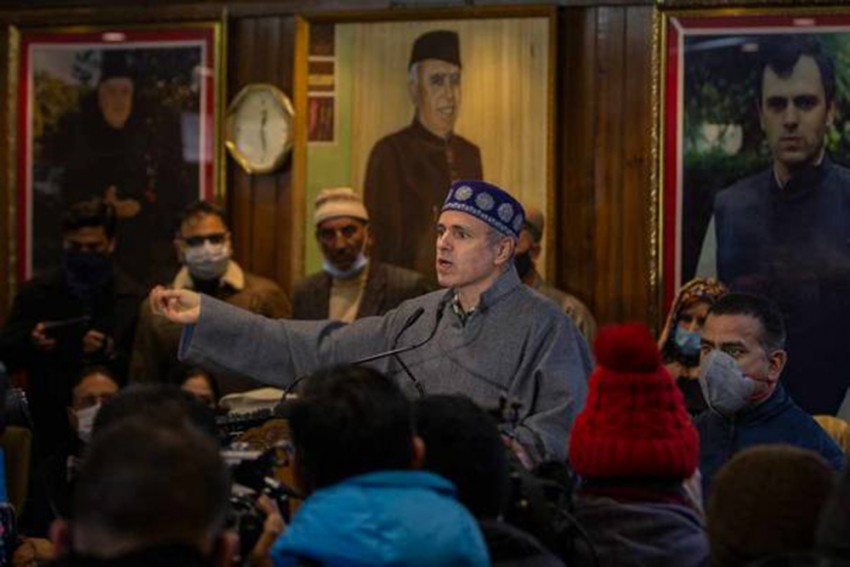 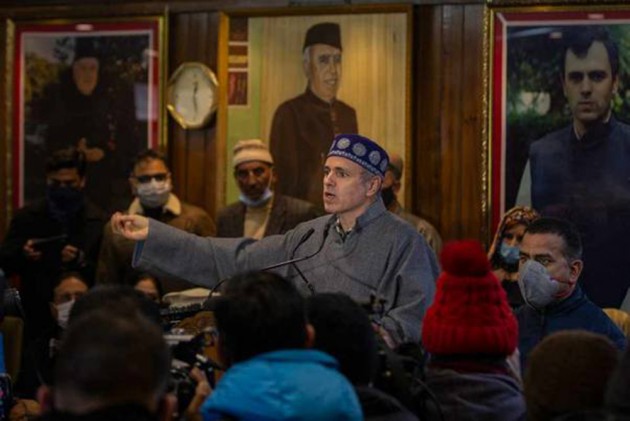 Former Jammu and Kashmir Chief Minister Omar Abdullah on Saturday claimed that the people of the region are heading towards disenfranchisement in the aftermath of the revocation of Article 370 on August 5, 2019.

“We are compelled to ask what development has taken place in Jammu and Kashmir after August 5, 2019," Omar said.

Omar, his father Farooq Abdullah and scores of other National Conference leaders were arrested on August 4, 2019, just a day before the Centre announced the revocation of Jammu and Kashmir’s special status.

"They took away J&K’s state flag, they took away our constitution, our laws were changed, our rights have been usurped and what did we get in return? What kind of development have we witnessed? In what respect can we say people of J&K benefitted? Have our unemployed youth got jobs? We were told investors will come from all over the world to invest here. Has a single company invested in Jammu and Kashmir?” Omar asked addressing a public gathering at Pulwama in South Kashmir.

Claiming that the Centre revoked Article 370 on the pretext of ushering in development, the NC leader said the BJP “has lost the plot”.

“Ghulam Nabi Azad ruled only for two and half years. During that time, he craved out new districts, established universities, and also a Hajj House,” Omar said, while questioning the BJP on what it did to develop the region during the past two years. The former CM also listed development works carried out by his government.

“You (the BJP) had said the decision (abrogation of Article 370) will bring peace in Jammu and Kashmir. Where is that peace?” he asked.

Giving an example of his own rally to highlight the current security situation in the UT, Omar said his party had to seek permission, days in advance, to conduct his rally at Pulwama.

“Then they deployed thousands of security personnel and barricaded the ground with concertina wire. My party members were asked to park their vehicles four kilometers away from here,” the NC leader said.

He also alleged that at government functions people were being asked to remove their pherans (Kashmiri outfit). “If we are saying people here are hopeless and angry, we are not wrong,” he said.

On March 23 participants, who attended the "Confluence of Religious Leaders in Kashmir” meet, were forced to remove their pherans for “security reasons” before entering the venue of the meet at the SKICC in Srinagar. The function was addressed by Lt. Governor Manoj Sinha. During the conference, Sinha had said that radicalization should not be associated with a specific religion.