Wangkhem was detained under the National Security Act (NSA) by the Manipur government for criticising it. 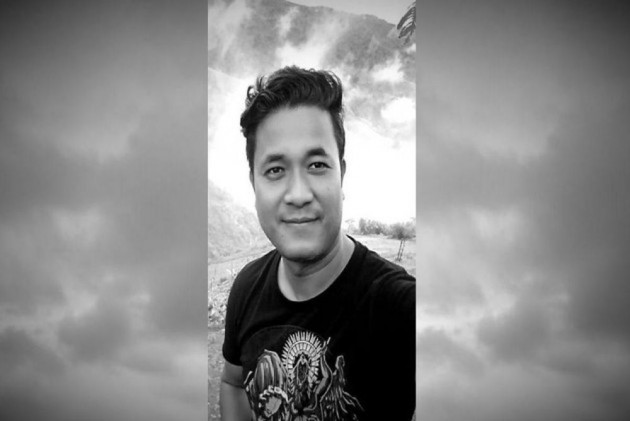 Jailed Manipur journalist Kishorchandra Wangkhem's wife Ranjita Elangbam said on Tuesday that her family was victim of political propaganda and demanded that the government release her husband immediately.

Addressing a press conference organised by NGO Human Rights Law Network (HRLN), she said her husband was labelled as a "womaniser, alcoholic and even abusive" as part of the propaganda.

"It is unbearable for me and my two daughters," she said.

Wangkhem was detained under the National Security Act (NSA) by the Manipur government for criticising it.

The district magistrate of Imphal West had ordered detention of Wangkhem, a 39-year-old journalist who works for a local TV channel, on November 27 last year, allegedly after he uploaded videos criticising the BJP-led governments in Manipur and the Centre for observing Rani Jhansi's birth anniversary.