Home  »  Website  »  National  »  'It's More About Getting To Know & Be Informed About Indian Society': Swedish King Ahead Of State Visit

'It's More About Getting To Know & Be Informed About Indian Society': Swedish King Ahead Of State Visit

The Royal Swedish couple will be accompanied by a 150-strong delegation of businessmen with a 'big interest' in India. 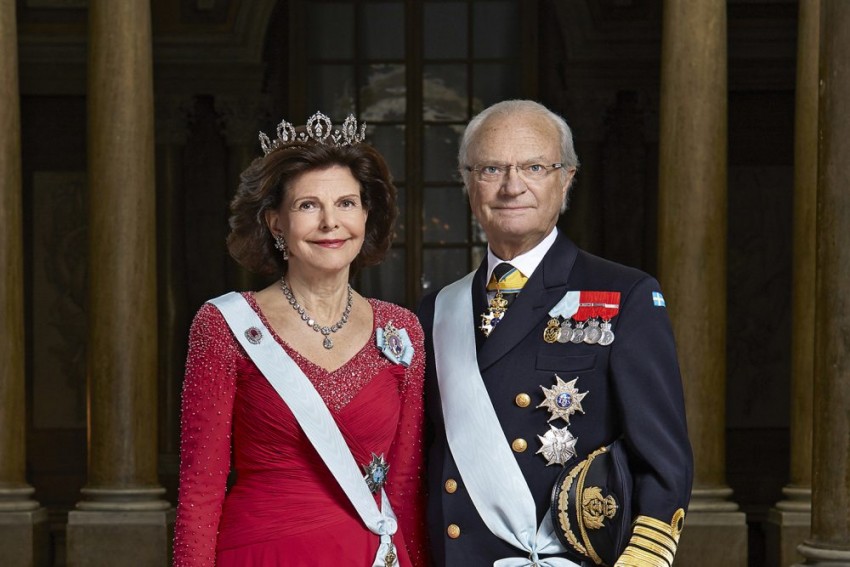 Queen Sylvi and King Carl XVI Gustaf of Sweden.
File Photo
Mirza Arif Beg November 29, 2019 00:00 IST 'It's More About Getting To Know & Be Informed About Indian Society': Swedish King Ahead Of State Visit 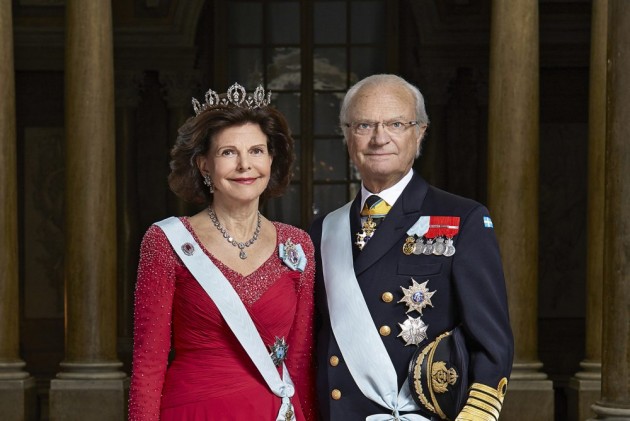 From environmental solutions to water cleaning technologies, there is a wide range of areas India and Sweden can cooperate in, King Carl XVI Gustaf said, adding a lot was happening in the Indian society as far as business was concerned, days before he embarks on a 6-day state visit to the country.

King Carl XVI Gustaf and Queen Sylvia -- the Royal Swedish couple -- will be accompanied by a 150-strong delegation of businessmen, who, the King says, have a "big interest" in India.

The Royal visit -- from December 1-6 -- comes over a year after Indian Prime Minister Narendra Modi visited Sweden in 2018. Presently, the two nations stand on the cusp of developing a strong partnership in areas such as climate change, infrastructure, research and health.

The bilateral trade between India and Sweden stood at $3.37 billion in 2018, according to official figures.

At a time when there is a massive push from both countries to consolidate relations, the King stresses that his wasn't a "business sales" trip.

"It is more about getting to know and (be) informed about Indian society," he said.

The state visit aims to boost trade and investment for Swedish and Indian companies in both directions.

At the Royal Palace in Stockholm, the King and Queen speak fondly of India and recall their last visit which came way back in 1993. The King came to India in 2005, too, when he led a Royal Technology Mission.

The Queen reminds the King of a turban that he had worn during their last visit together. She says the visit was a "big moment" for her and recalled an elephant ride at a national park.

Sweden has made tremendous strides and ensured clean drinking water to its people, the efforts for which began as far back as 1972 when the country had its first environment conference.

The King says Sweden is willing if it can find the "right partners", to discuss environment solutions.

And this is something even the King has noticed and found impressive.

It must be a large project.... there must be a lot of cleaning to do, he said. "I thought why can't I go and see how they are doing it because it must be essential for the environment and everybody around it," the King said.

The King drew attention towards Sweden's experience in cleaning the Mälaren lake, said to be spread over 1,140 square km, which serves water to a large part of the country now.

"Now you can swim if you are really brave, you can drink it," he says, to the giggles in the room. "It's a long project, that's why I was looking forward to seeing the work you are putting in cleaning the Ganges. They have to start somewhere," he said.

During the visit, the King will interact with President Ram Nath Kovind and Prime Minister Narendra Modi. Several documents on furthering bilateral engagement are likely to be signed during the Swedish King's visit.