Home  »  Website  »  National  »  ‘It’s An Unethical Govt, We Suspect They Snooped On Us Too’: Protesting Farmer Leaders

Swaraj India president Yogendra Yadav said the phone numbers of farmer leaders will figure in the data of the year 2020-21. 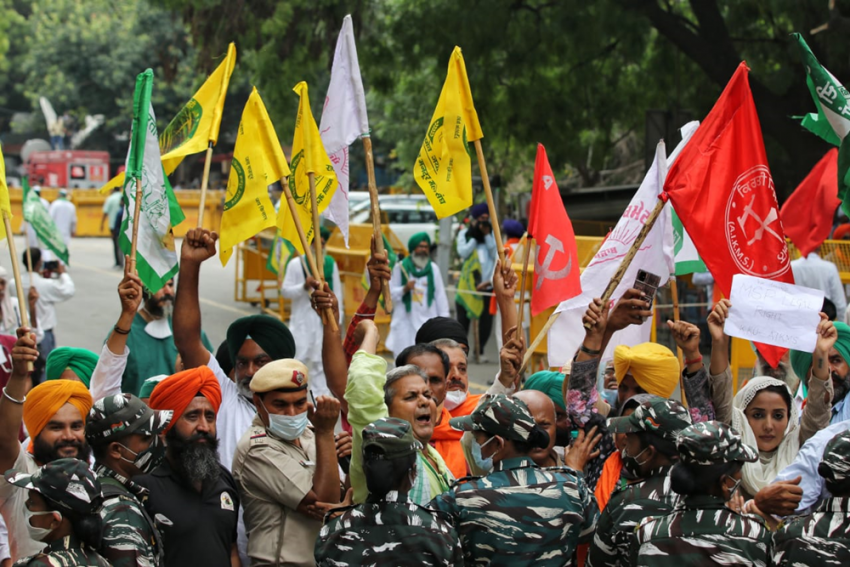 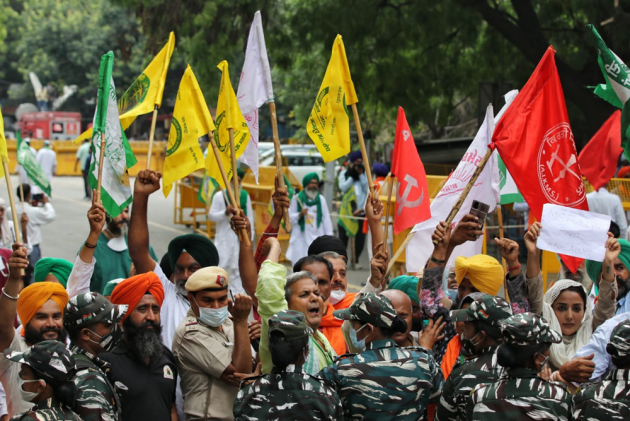 Farmer leaders protesting against the Centre's contentious farm laws are suspecting that they were being snooped on by the government using Israeli software Pegasus. The protesting farmers have come to Jantar Mantar to prove to the government that they are not fools, Yadav said, adding that the UK parliament debated their issues but not the Indian Parliament.

"It is an unethical government. We suspect that our numbers are also on list of those being snooped on," farmer leader Shiv Kumar Kakka said.

"The government is behind the snooping. That's clear and the issue is gaining traction. We know that they are keeping an eye on us too," he alleged.

Swaraj India president Yogendra Yadav said the phone numbers of farmer leaders will figure in the data of the year 2020-21.

"When this data will be made public, our numbers will be there, of course," he told PTI.

Addressing a press conference, Yadav pressed for a debate on the issues raised by the farmers protesting against the central legislations.

Another farmer union leader, Hannan Mollah, said they had written to all MPs to raise their demands, but alleged that Parliament was not taking up their issues.

A group of 200 farmers reached Jantar Mantar in central Delhi on Thursday to protest against the Centre's three contentious farm laws as the Monsoon session of Parliament was underway.

Police threw a ring of security around central Delhi and kept a tight vigil on the movement of vehicles.

Delhi Lt Governor Anil Baijal has given special permission for demonstration by a maximum of 200 farmers at Jantar Mantar, a few metres from the Parliament Complex, till August 9.

Covid: Delta Variant Continues To Be Dominant Lineage In New Cases Across India