Itanagar Airport Likely To Be Constructed By November 2022: AAI

The greenfield airport at Hollongi, 15 km from the Arunachal Pradesh capital will be built on an area of 4,100 square metres. 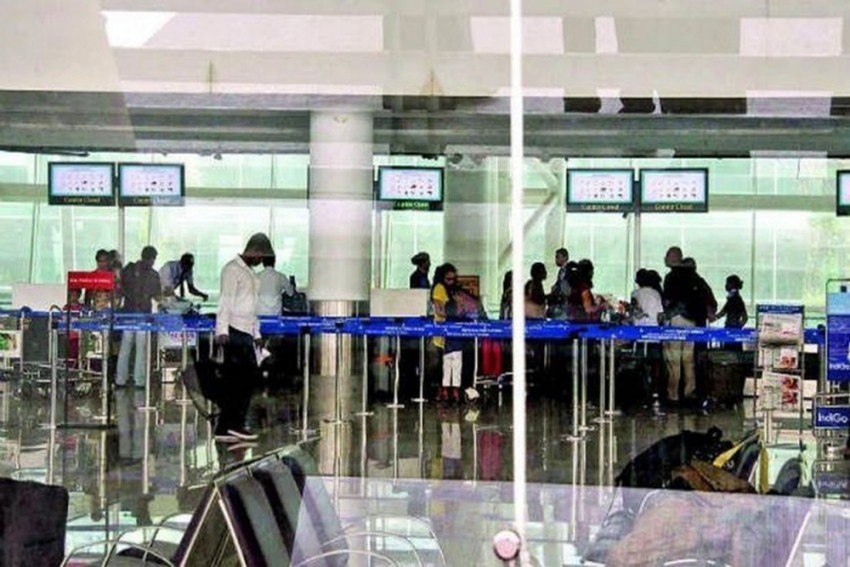 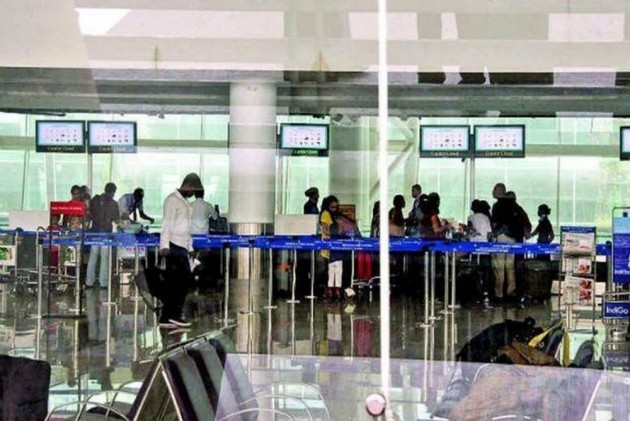 The greenfield airport at Hollongi, 15 km from Itanagar in Arunachal Pradesh, is likely to be constructed by November 2022, the Airports Authority of India (AAI) said on Monday.

In an official statement, the AAI has claimed that the estimated cost of the entire airport project will amount to Rs. 650 crores. The airport will be built on an area of 4,100 square metres.

The terminal building, which will have eight check-in counters, will be able to handle 200 passengers during peak hours, the AAI added. "At present, soil testing and field survey works have been completed and site-clearance work is in progress," the AAI said.

At present, there’s no airport in the vicinity of Itanagar. The closest airport to the city is the Lilabari Airport in Assam, located at a distance of 80 km.