Home  »  Website  »  National  »  Is China Re-routing Its Exports To India Through Hong Kong?

Is China Re-routing Its Exports To India Through Hong Kong?

Major products, whose exports from China to India has decreased, show a corresponding increase from Hong Kong to India in 2018-19 (April-Feb). 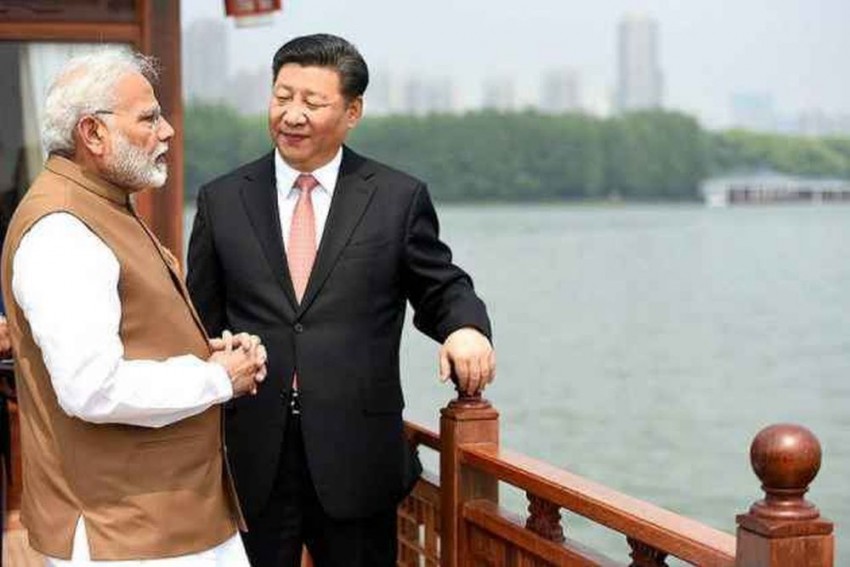 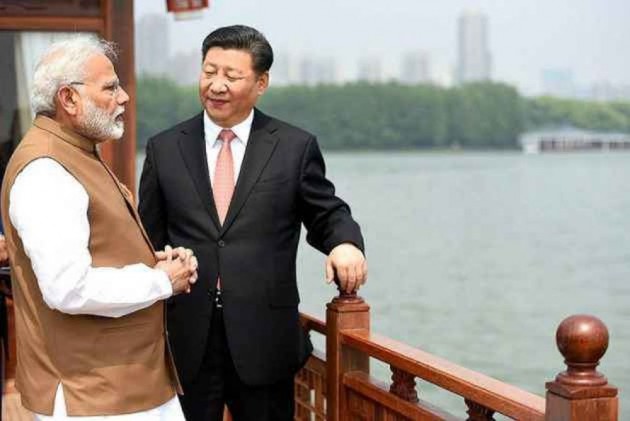 The declining trade deficit between India and China in 2018-19 seems to be a good sign in the wake of the proposed Regional Comprehensive Economic Partnership (RCEP) deal between the ten member states of the Association of Southeast Asian Nations (ASEAN) and the six Asia-Pacific states including India and China.

It allays the fear of Indian industries that Chinese product will not flood the India market after the deal. However, there seems to be a Chinese plot to it which becomes apparent when one looks at India’s trade with Hong Kong.

In other words, India has saved $12.77 billion in almost a year from its trade with China and it’s a reason to cheer about. But, a look at India’s trade with Hong Kong - an autonomous territory and a special administrative region of China – shows a need to dig deeper into the data to unfold this Chinese plot. Interestingly, all the major commodities in which India’s import from China have shown a decline, a corresponding increase has been observed with Hong Kong. These commodities are fruits, minerals, electrical machinery and equipment and iron and steel among others. (Please see Table 3)

Mohit Singla, Chairman, Trade Promotion Council of India, a body recognized by the Ministry of Commerce, says that India’s trade deficit with China has always been a major trade concern and the recent reduction in the trade gap possibly seems to be an attempt to camouflage the real value of trade deficit.

“There has been a one-to-one product correlation of reduced export from China to India and corresponding increase from Hong Kong to India, during the same period. For all trade purpose and calculating trade figures China and Hong Kong may be treated as complementing entity,” Singla says.

It is interesting to note from the data that major products such as electrical machinery, nuclear reactors, mineral fuels and Iron and steel among others are mainly produced in China and not Hong Kong.

“Hence, it seems that the route of the commodities entering India is changing,” Singla adds.

“Hence, the best optimal decline in trade deficit with China turns out to be 5.75 US$ Billion. Now in realistic scenarios, we need to consider the genuine trade trend, because every flow is not due to deliberate policy oriented. Thus what could be figured out as a genuine camouflage trade deficit may range from USD 3 billion to 5 billion,” says Rachit Chawla, CEO and Founder of Finway Capital, a non-banking financial firm.

Trade experts and economists agree that there seems to be an inside story behind trade data for this re-routing of Chinese exports to India through Hong Kong.

According to Dr. Pralok Gupta, Trade Expert and Associate Professor, Centre for WTO Studies, IIFT, New Delhi, there could be three main reasons for doing so.

The second reason, according to Gupta, is that China may be trying to side away the patriotic campaigns and feelings in India against using Chinese goods, however, this may not be successful in reality as mostly no differentiation is made between Chinese goods and Hong Kong goods and both are considered as Chinese goods only in India.

Couldn't Explain To People Why They Should Vote For AAP: Arvind Kejriwal Tells Party Workers