Rs 16 lakh cash was seized from the IRS officer's UP-registered SUV on Kota Hanging Bridge near the toll plaza on the Kota-Udaipur highway. 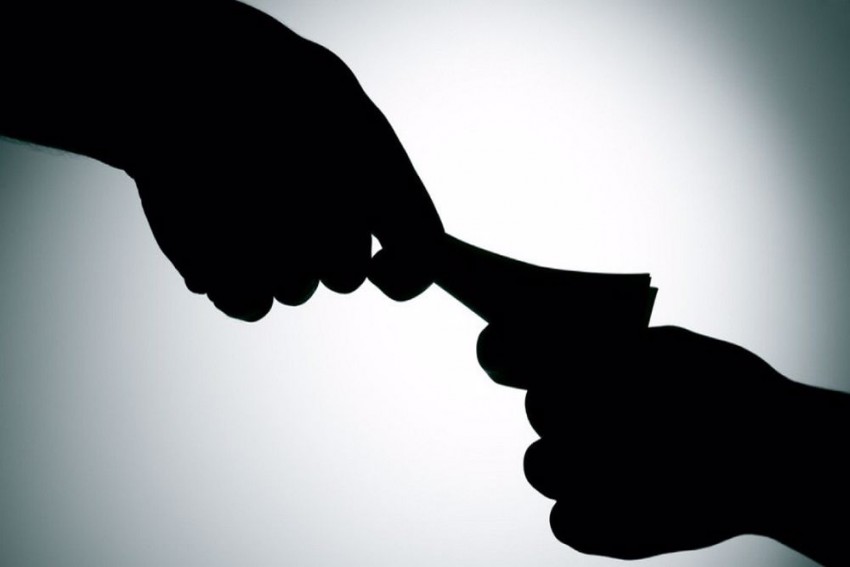 The Rajasthan Anti-Corruption Bureau on Saturday arrested an IRS officer in Kota after recovering over Rs 16 lakh cash from his vehicle allegedly received as bribe from opium cultivators in the region.

The police said the 38-year-old Indian Revenue Service (IRS) officer Shashank Yadav, who is posted as the general manager of a government opium factory in Uttar Pradesh’s Ghazipur and also holds additional charge of the same post at a similar opium factory in Madhya Pradesh’s Neemuch, was taken into ACB custody for interrogation.

Yadav could not give details about the source of cash totalling Rs 16,32,410 seized from his UP-registered SUV on Kota Hanging Bridge near the toll plaza on the Kota-Udaipur highway, they added.

The ACB (Kota) officials received a tip-off that employees of Neemuch opium factory were allegedly collecting Rs 60,000 to 80,000 each from opium cultivators in Chittor, Kota, Jhalawar and Pratapgarh areas of Rajasthan for sanctioning their opium produce samples with standard liquid quality and some percent of morphine so that the farmers could be allotted 10-12 ‘aari patta’ (lease), ASP (ACB, Kota) Chandrasheel Thakur said.

The farmers in these areas of Rajasthan have to deposit their opium produce in the Neemuch opium factory of the neighbouring state, he added.

The officials were also tipped off that the bribe was being collected through middlemen Ajit Singh and Deepak Yadav, both employees at the factory.

IRS officer Yadav was heading to Ghazipur on the highway after collecting the bribe from these two men, the ASP further said, adding that the ACB had been keeping a watch over him for the past few days.

Acting on the tip-off, an ACB team stopped the vehicle in which the officer was travelling around 10.30 am.

When the vehicle was searched, the ACB recovered cash worth Rs 15 lakh packed inside sweet boxes and another sum of Rs 1,32,410 from a laptop bag and purse belonging to Yadav, the ASP said.

When inquired about the source of the money in the SUV, the IRS officer could not give satisfactory replies following which he was arrested.

The officials working in the opium factory have collected Rs 30 to 36 crore from around 6,000 opium cultivating farmers, he further said.