Considering that the former Finance Minister has Z security, the court directed that P Chidambaram be kept in a separate cell at Tihar Jail. 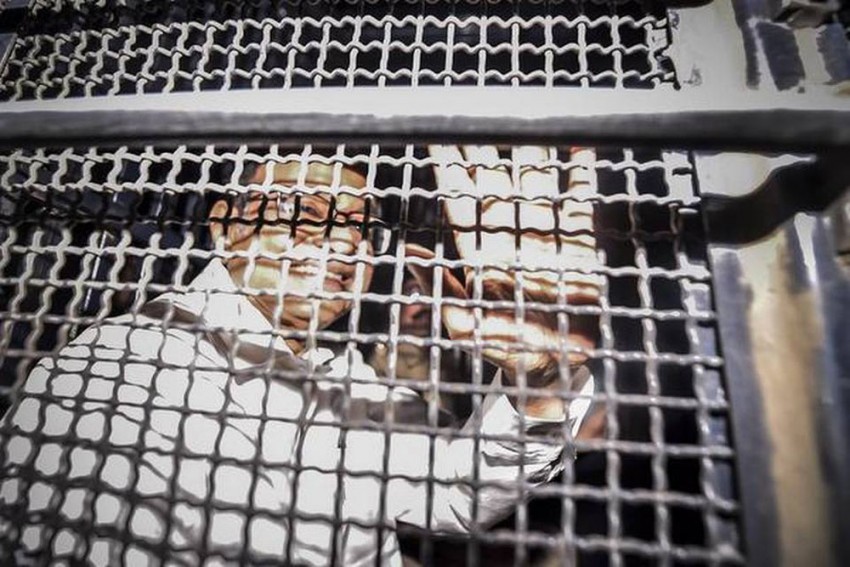 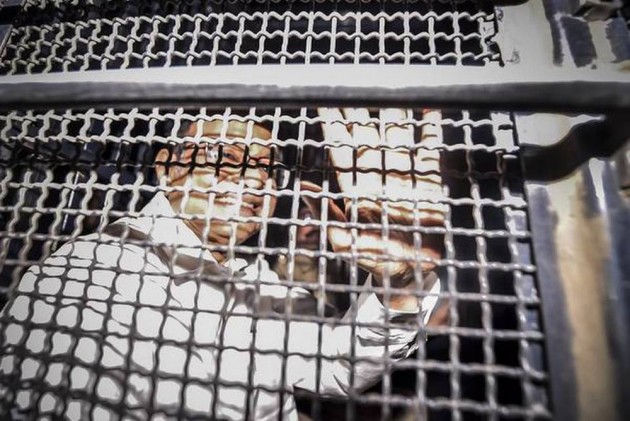 The court allowed him to carry his medicines to jail. Considering that he has Z security, the court also directed that Chidambaram be kept in a separate cell.  Solicitor General Tushar Mehta assured the court that there will be adequate security for Chidambaram in jail.

#WATCH Delhi: P Chidambaram waves as he is being taken in a Police bus to Tihar Jail. The Court has remanded him to judicial custody till September 19 in CBI case in INX media matter pic.twitter.com/Z9bki5zYIv

With regard to Chidambaram's plea seeking to surrender in the money laundering case, the court issued a notice to ED.

The former Finance Minister was produced before a Delhi court on Thursday after the expiry of his 2-day CBI custody in the INX Media corruption case and the agency said that he be sent to judicial custody.

He was brought to the special court hours after he withdrew his petition challenging the non-bailable warrant (NBW) issued against him following which he was sent to the CBI custody.

Chidambaram's 15-day CBI custody, ordered by the special court in five spells, which started after his arrest on August 21 night, ended on Thursday.

He was produced before Special Judge Ajay Kumar Kuhar, who on Tuesday sent him to CBI custody till today by taking note of the Supreme Court's order which had said that Chidambaram would be in the CBI custody till September 5.

The apex court Thursday also decided his appeal against the Delhi High Court's August 20 order in the money laundering case lodged by ED and rejected his challenge to the denial of anticipatory bail.

Hours after the apex court order, another special court granted him and his son Karti anticipatory bail in the Aircel Maxis cases.

In the INX matter, Solicitor General Tushar Mehta is appearing for the CBI while senior advocate Kapil Sibal is representing Chidambaram.

CBI told the special court that Chidambaram can be sent to judicial custody as he was a powerful public person and should not be set free.

Sibal opposed the CBI saying there was no allegation that Chidambaram tried to influence or hamper the probe.

He further said that Chidambaram was ready to go to the ED custody in money laundering case related to the INX Media in which the apex court had Thursday dismissed his plea challenging the High Court's August 20 order.

Sibal said Chidambaram will surrender and ED will take him into custody.

"Why should I (Chidambaram) be sent to jail (Tihar)?" he said and pressed that ED should take him to its custody.

OPINION: Automation With Globalisation Will Only Exacerbate An Already Bad Situation In Job Market