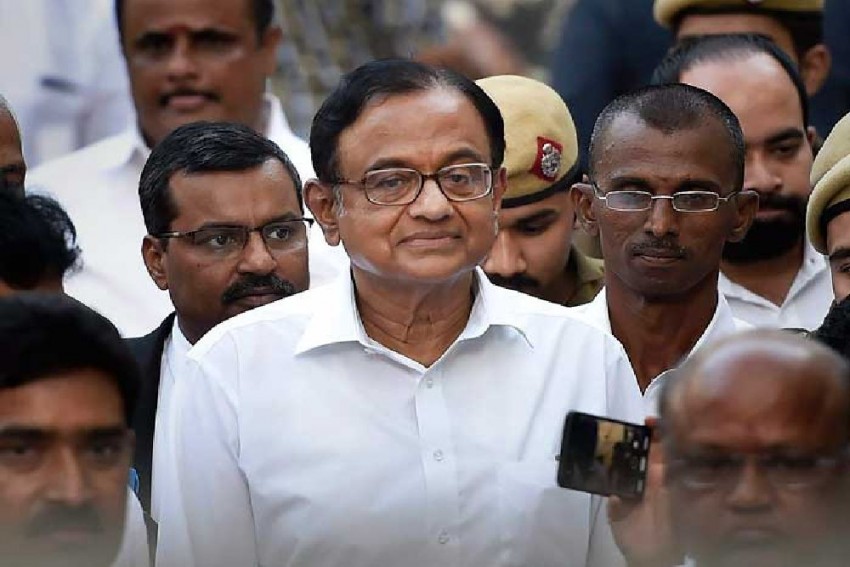 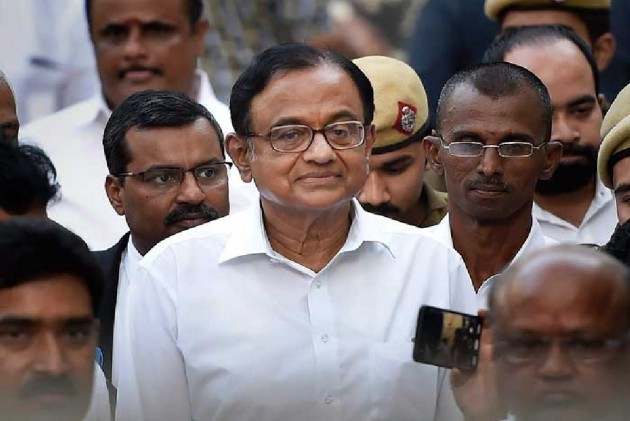 The court extended the judicial custody of Chidambaram after the CBI sought an extension of the veteran Congress leader's judicial remand.

Solicitor General Tushar Mehta, appearing for CBI, sought an extension of the judicial custody and said there has been no change of circumstance from the day he was first sent to jail.

He said that the 73-year old Congress leader is suffering from various ailments like coronary artery disease, hypertension, impaired glycemia and has lost weight during the custody.

Senior advocate Abhishek Manu Singhvi, also appearing for Chidambaram, said the former minister had a chair in the hall outside his cell which has been taken away. "He can only sit on a bed. He also has not been given a pillow".

Allow him to be examined at AIIMS, Sibal said.

"Health of any inmate is of concern. Whatever is permissible in law, would be done by the jail authorities," Mehta said.