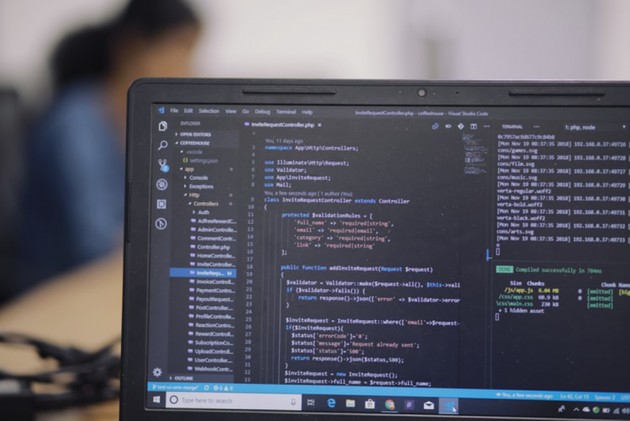 According to Shukla’s counsel, the Maharashtra Director General of Police (DGP) directed her to intercept a few phone numbers last year when Shukla was heading the state intelligence department to trace those indulging in corruption.

Shukla’s counsel, Mahesh Jethmalani informed the HC, “The numbers belonged to a few brokers with political connections indulging in corruption and demanding massive monetary compensation for plum postings and transfers.”

According to Shukla’s counsel, the then DGP had ordered her to carry out the surveillance and she had “taken permission from the state government's Additional Chief Secretary Sitaram Kunte under the provisions of the Indian Telegraph Act” regarding the same.

A division bench of Justices S S Shinde and N J Jamadar was hearing a petition filed by Shukla challenging an FIR filed against her by the Mumbai police's cyber cell in a case of illegal phone tapping and alleged leaking of sensitive documents related to police postings.

Jethmalani informed court that from July 17, 2020 to July 29, 2020, Kunte had given permission to Shukla to carry out surveillance.

"Kunte confirmed this in his report submitted to the government on March 25, 2021. But later he said he was misled while permission was sought," Jethmalani argued.

Shukla is now being made a scapegoat, he said.

"Interception for prevention of crime is a valid ground for interception of wireless messages," the senior counsel told the court.

The bench said it would continue hearing the petition on August 5 and said the earlier assurance given by the police in May that it would not take any coercive action or arrest Shukla shall continue till then.

Shukla is currently serving as additional director general of the Central Reserve Police Force's (CRPF) South Zone and is posted in Hyderabad.

The petition said that Shukla had exposed the alleged nexus between ministers and politicians and other gross corruption involved in assigning postings to police officers.

Instead of applauding and appreciating the work of the petitioner, the "government authorities are involved in framing the petitioner in a false criminal case", it alleged.

The FIR was registered at the BKC cyber police station in Mumbai against unidentified persons for allegedly tapping phones illegally and leaking certain confidential documents on the complaint filed by the Maharashtra Intelligence Department.

The alleged tapping of phones had taken place when Shukla headed the state intelligence department.

BJP leader Devendra Fadnavis had cited a letter purportedly written by Shukla to the then DGP about alleged corruption in police transfers. The letter also had details of intercepted calls, leading to an uproar with leaders of the Shiv Sena-led ruling coalition alleging that Shukla tapped phones without permission.

Before the registration of the FIR, Sitaram Kunte had alleged in a report submitted to Chief Minister Uddhav Thackeray that it appears that Shukla herself had leaked the confidential report (to Fadnavis).