'Industrialists Or Working People, Who Are In Need Of More Relief?' Owaisi Asks Sitharaman 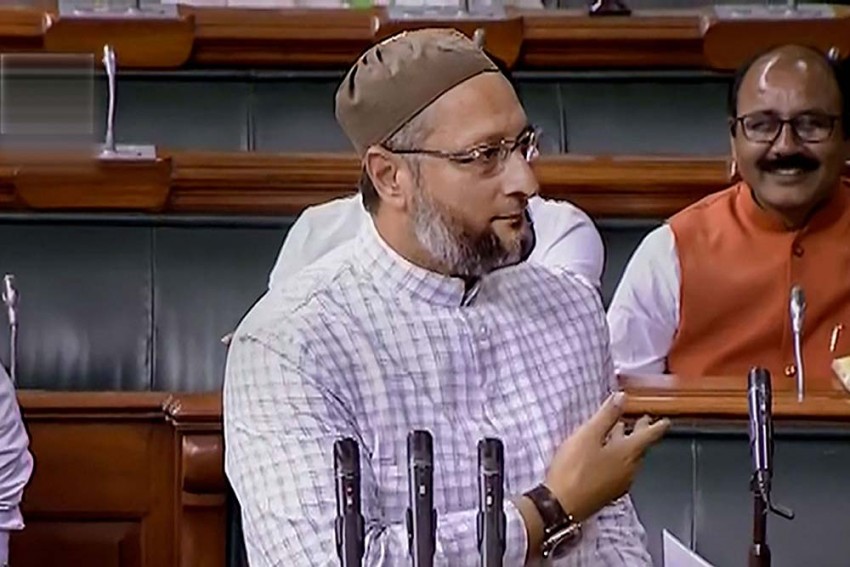 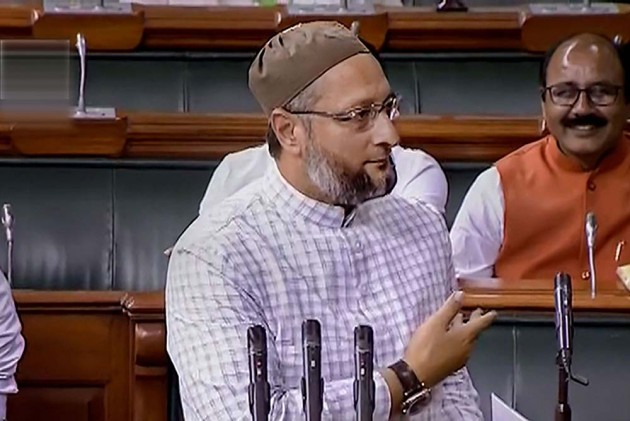 AIMIM President Asaduddin Owaisi on Friday lashed out at the Centre over Finance Minister Nirmala Sitharaman's decision to slash corporate tax asking the Modi-led government if it were the working people or the corporates who needed the relief in these times of "economic crisis".

"In an economic crisis with mass unemployment, who should get relief from burdensome taxes & service fees?" Owaisi asked. "Should it be big business or YOU? Who's more in need of "relief": industrialists or working people?"

In the biggest reduction in 28 years, the Centre slashed corporate tax by almost 10 percentage points as it looked to pull the economy out of a six-year-low growth and a 45-year-high unemployment by reviving private investments with a Rs 1.45-lakh-crore tax break.

"Why's @nisitharaman in such a giving mood," Owaisi tweeted.

"Corporations get loans written off & their tax liability is slashed," the All India Majlis-e-Ittehad-ul-Muslimeen leader said. "Debt-ridded farmers & unemployed young men with education loans are asked to fend for themselves. Rob the poor, reward the rich".