Dr. Om Prakash Chauhan, physician, ran a private clinic. He was admitted to Aurobindo Hospital. He had tested positive three days ago and was on ventilator support. 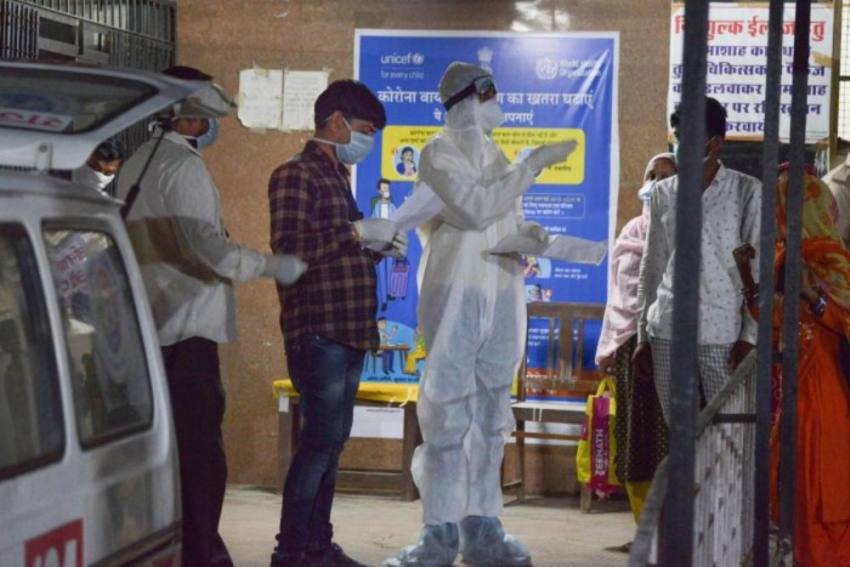 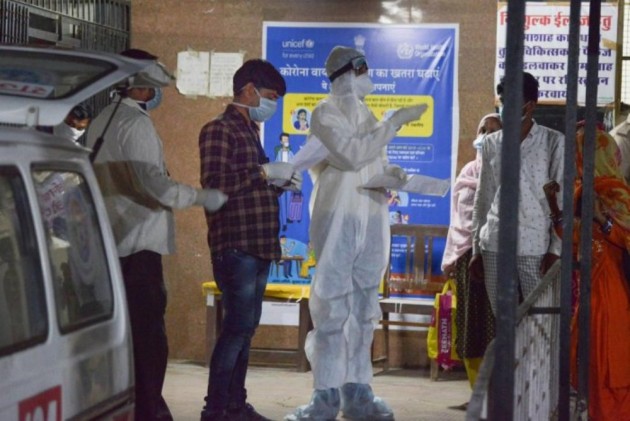 A doctor, who tested positive for Coronavirus, died Friday morning in Madhya Pradesh's Indore, the second such case in as many days.

Dr. Om Prakash Chauhan, a general physician, ran a private clinic in Indore's Marimata Chauraha area and had tested positive for the virus three days ago. He was admitted to Aurobindo Hospital and was on ventilator support.

On Thursday, another doctor had died due to COVID-19 related complications. Dr. Shatrughan Panjwani, who had tested positive for the infection earlier this week, succumbed to it on Thursday around 4:30 am.

Both Panjwani and Chauhan were receiving treatment at the Sri Aurobindo Hospital. The two doctors, said official sources, were not involved in the treatment of Covid-19 patients.

"Carriers of the infection can remain asymptomatic for the initial 3-4 days after contracting the virus while initial symptoms also resemble common flu. There is a possibility that people who have been infected and show mild symptoms like nasal congestion or sore throat are visiting general physicians in their locality and passing on the virus. We have to be doubly alert about such cases," said a doctor at a private hospital where Panjwani had been admitted before being shifted to the Aurobindo Hospital.

The district administration, say sources, is now trying to trace people who may have visited the clinics of Panjwani and Chauhan over the past 14 days.