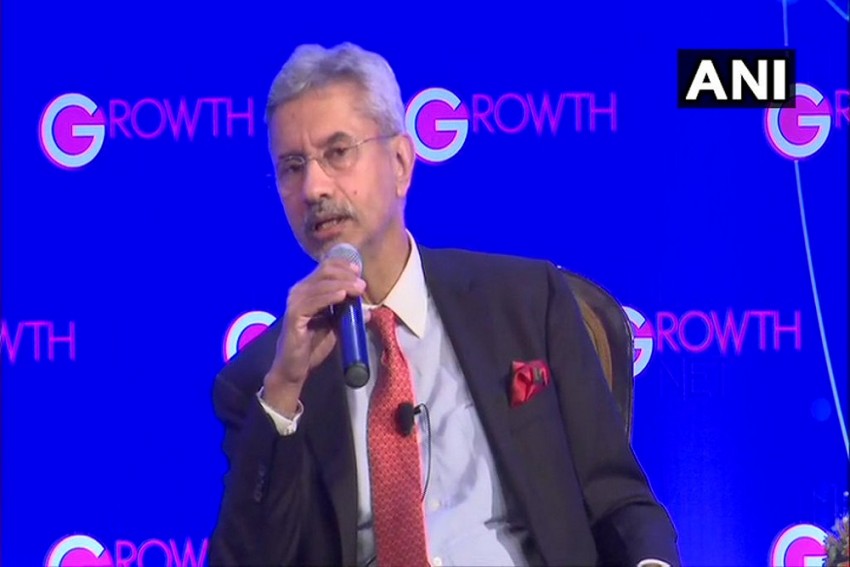 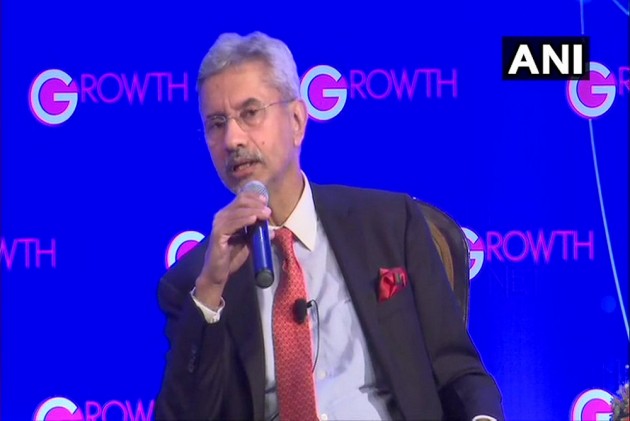 A large majority of people in India have recognised that the country's stature in the world has risen in the last five years, External Affairs Minister S Jaishankar said here on Thursday.

Addressing a gathering at a seminar, Jaishankar said a "global rebalancing" is taking place and the "sharpest manifestation" of that is the rise of China and to an extent, the rise of India as well.

The former foreign secretary took part in the event days after taking charge of the ministry, a rare instance of a career diplomat handling the key portfolio as a minister.

"A large majority of people in India recognised that India's stature in the world has risen in the last five years," Jaishankar said.

He said the government has kept alive and perhaps even strengthened expectation of change in India.

The government looks different from the outside than from inside, Jaishankar, who served as foreign secretary from 2015-18 said.

"We can build a closer region through regional connectivity projects," he added.

In his first public event after becoming the external affairs minister, he also said the elections were a vote of confidence in the management of national security and foreign policy was integrated with it.

In addition to this, a large part of India's economy has been externalised and there is need for India's foreign policy to help Indian companies gain better access to overseas markets.

Jaishankar was addressing The Growth Net Summit 7.0, being organised by the Confederation of Indian Industry (CII) and Ananta Centre.

The minister said he will continue with his predecessor Sushma Swaraj's social media outreach to help Indians abroad.

He said "enormous emphasis" will be given to Indians in distress and they now expect the government to reach out to them.

The external affairs minister also called for greater integration between government departments to create a stronger focus on the economic issues being faced by Indian companies, especially in overseas markets.

While highlighting India's relationship with its immediate neighbourhood, Jaishankar said the priority has been to focus on the regional grouping BIMSTEC (Bay of Bengal Initiative for Multi-Sectoral Technical and Economic Cooperation) rather than SAARC (South Asian Association of Regional Cooperation).

BIMSTEC, he said, is witnessing a great deal of positive energy. It was decided to leverage that and invite the leaders of BIMSTEC nations to the swearing-in ceremony of Prime Minister Modi last month, he added.

According to the minister, changes the world is witnessing are very sharp and globalisation is under stress, especially in terms of market access and mobility of labour.

Second is the growth of nationalism, which he said is being validated electorally across the globe, and the third is the global rebalancing taking place, especially with the rise of China.

He said some of the changes are contradictory in nature. For example, some nations are increasing tariffs while others are focused on improving connectivity.

In addition, there has been a rise in bilateral FTAs (free trade agreements) in light of the fact that the World Trade Organization (WTO) system is not working. He was of the view that India needed to find ways to fix architecture such as the WTO and make it more effective.

"We can build a closer region through regional connectivity projects," Jaishankar added.

"If we want to propel economic growth, then there is greater responsibility for Indian foreign policy to focus on external aspect of it," the minister said.

This has changed the image of the foreign ministry, he added.

There is big responsibility on the External Affairs Ministry to focus on project execution which has strategic significance, he added.

In Newly-Constituted Cabinet Committees, Amit Shah In All Eight, Rajnath Singh In Two