Speaking to Gulf News, Sultan said her husband used to assault her regularly and that he had taken away her and children's passports and all her gold jewellery, worth Dirham 60,000. 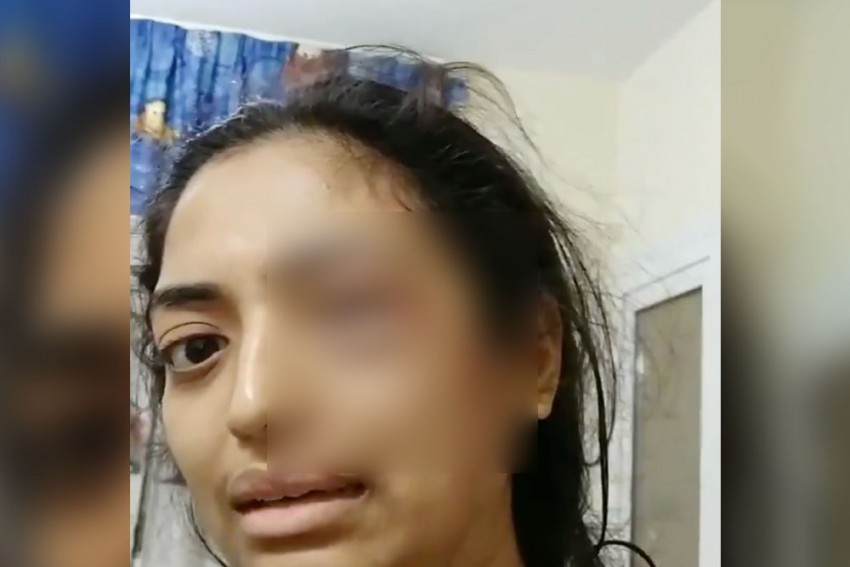 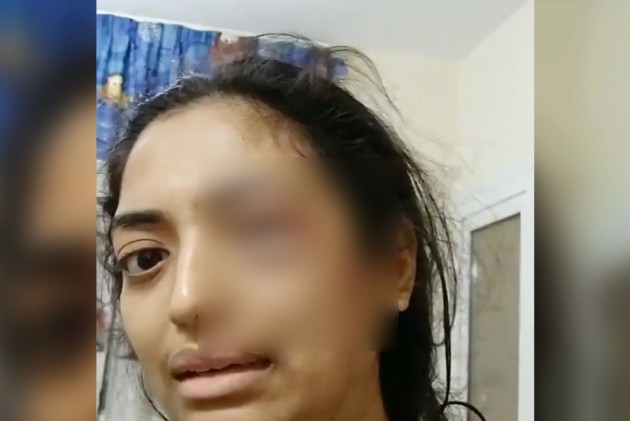 A 47-year-old Indian man has been arrested in Sharjah after his wife, with a heavily swollen and bleeding eye, posted a video online alleging domestic abuse, according to media reports on Thursday.

Also Read: Domestic Violence Can Be Isolated, Repetitive Or Even Span Generations

In an attached video, Sultan is seen bleeding from her heavily swollen left eye.

Within hours of being posted, the video was retweeted by nearly 37,000 people, tagging UAE law enforcement agencies, Indian missions and the governments, the Khaleej Times reported.

Required urgent help .....my name Jasmine sultana I live in UAE Sharjah my husband name is Mohammed khizar ulla ....I have assaulted badly by husband I want help ..... pic.twitter.com/ugp2E6tqm3

"He (Khizar) assaulted me violently on Sunday night. He punched more on my eyes, twisted my hands backwards, and hit me on my ribs, on my neck and my head. I thought I would die," Sultan told Khaleej Times.

Sharjah Police responded to the tweet and reached out to Sultan, who claimed she was violently assaulted and abused by her husband.

Sharjah Police confirmed they responded to the news of an Asian woman who was suffering domestic abuse and that they have detained the accused, the daily reported.

Speaking to Gulf News, Sultan said her husband used to assault her regularly and that he had taken away her and children's passports and all her gold jewellery, worth Dirham 60,000.

The couple has two boys aged five years and 17 months.

Meanwhile, the Consulate-General of India to Dubai took note of the matter and got in touch with Sultan.

"We met Jasmine today and are in regular touch with her. We have called her husband to the consulate tomorrow, and understand that local authorities are already questioning him. We will provide all possible help to Jasmine," the Gulf News quoted the consulate-general as saying.