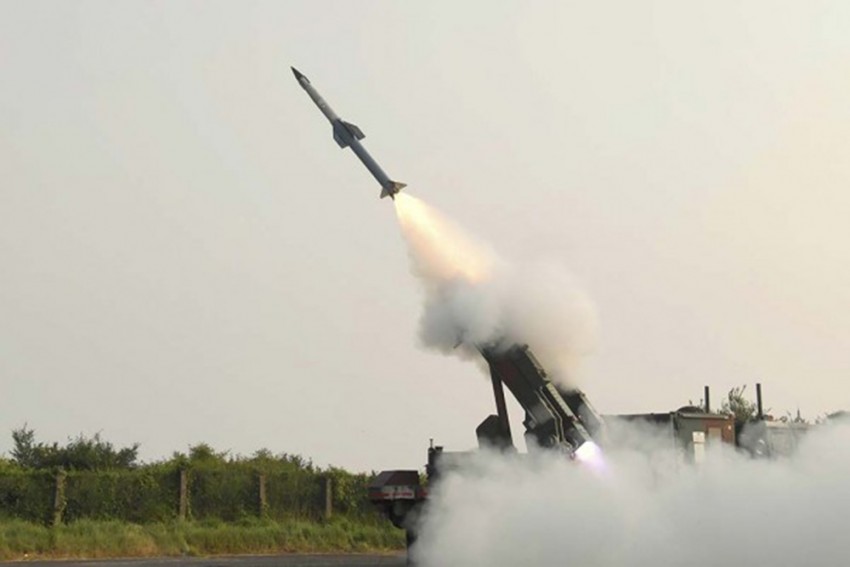 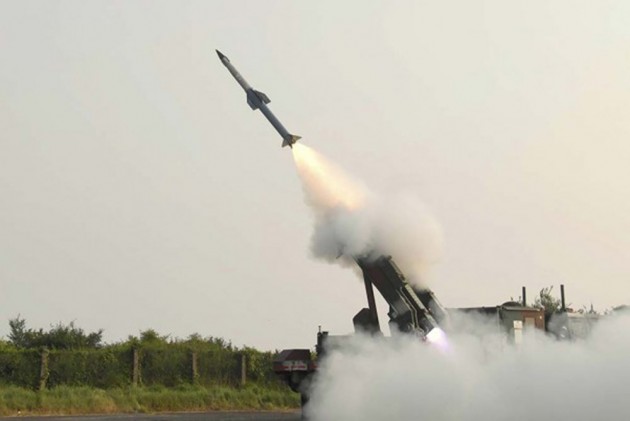 The missile was fired from a ground mobile launcher at launch pad number-1 located at the Integrated Test Range (ITR) near Balasore at 3.55 pm, and it hit the target with accuracy, sources said.

An unmanned air vehicle (UAV), 'Banshee', was first flown into the air, which was hit by the MRSAM.

The Defence Research and Development Organisation (DRDO) has jointly developed the missile in collaboration with Israel Aerospace Industries. The missile was manufactured by Bharat Dynamics Ltd.

After its induction into the Indian Army, the missile will significantly enhance combat effectiveness of the defence forces, sources said.

The entire mission trajectory right from the launch to plunging into the sea was monitored by various radars and electro-optico instruments, sources added.

Prior to the test, Balasore district administration in consultation with DRDO temporarily evacuated 8,100 people residing within 2.5 km radius of the launch pad to nearby shelter centres on Wednesday morning, a revenue department official said.